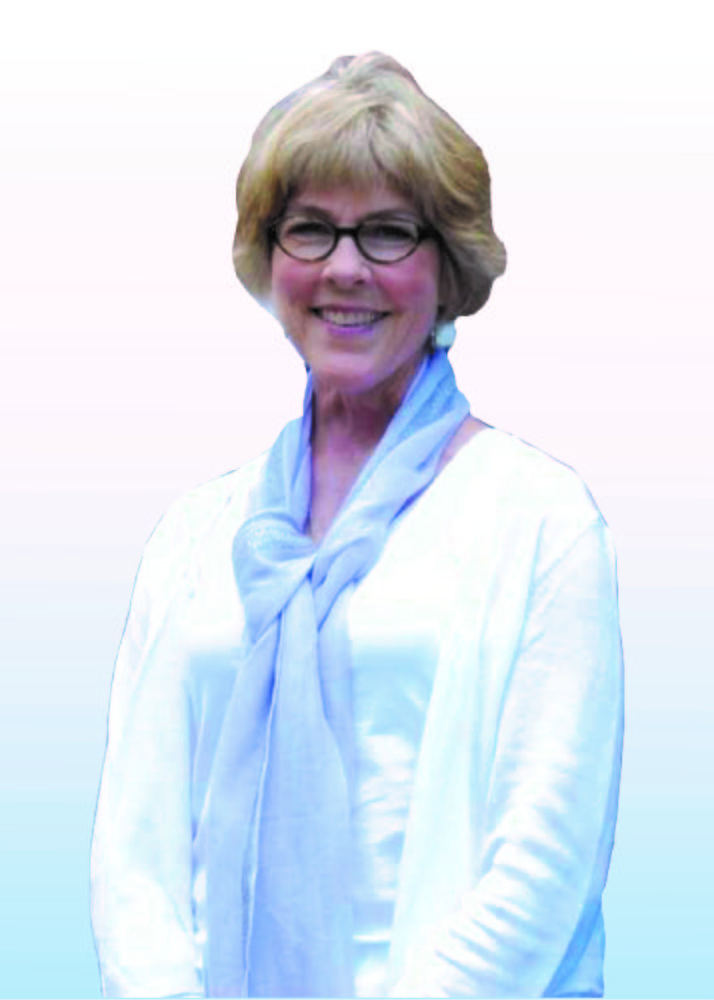 Virginia Ann (Ann, Annie) Townley, resident of Goleta, CA passed away on October 3, 2019, in Santa Barbara, CA.  Ann was born in 1953 in Ogallala, NE to Norman Lee Townley, Sr. and Virginia Bellelo Townley.  The family relocated to Gering, NE in 1965 where Ann graduated from Gering High School (Go Bulldogs!) in 1971.  Following in her mother’s footsteps, Ann entered into the nursing profession after graduating from the Nebraska Western College LPN program.  Shortly after, she headed west to California where she put down roots in the Santa Barbara community.  Ann continued to develop her nursing skills by obtaining both her RN and later her BSN from UC Santa Barbara.  Ann provided 30+ years of service to Cottage Hospital and Cottage patients.  The majority of her career was in the ICU where she was respected and loved by both her colleagues and her patients.  Outside of her nursing career, Ann also pursued many hobbies which allowed her to enjoy the outdoors.  She was a self-taught photographer, artist, bird enthusiast, gardener, and knitter.  Ann enjoyed jogging and logged many miles along the Central California coast, both alone and with friends.  Often she would return from camping, motorcycle riding, or national park adventures with stories, photos, and occasionally a rock or two.  Her door was always open and she was ready to embark upon adventures far and wide with her wonderful group of friends, studying the flora and fauna of her many destinations.  Neighbors, friends, colleagues, and all who knew her describe her as a peaceful and loving soul, quick to befriend anyone who had the chance to meet her, taking a sincere interest in their talents and always willing to share her own.  Countless memories remain, the greatest of which is her love.

A memorial will be planned for later in November.  Arrangements are being coordinated through McDermott Crockett.  In lieu of flowers, donations may be made in her honor to the National Audubon Society or the Santa Barbara Serenity House Appreciation Garden.

To send flowers to the family of Ann Townley, please visit Tribute Store

Share Your Memory of
Ann
Upload Your Memory View All Memories
Be the first to upload a memory!
Share A Memory
Send Flowers