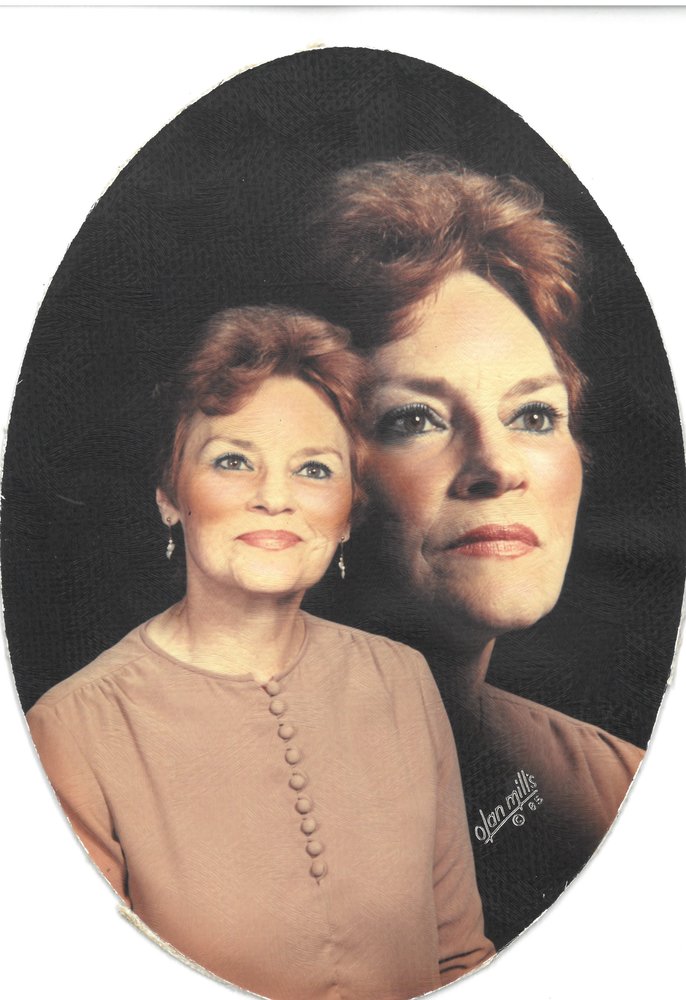 Virginia (nee Pinkos) LaVerne Dodge of Santa Barbara, CA and formerly of Milford, MI, passed away peacefully on November 20, 2019, with family at her side, after a long hard-fought battle with cancer. She was ninety years old. Grandsons Anthony Sager, Martin Sager, and son, Raymond Zielonko were with her.

Virginia was a warm, very kind lady who devoted her life to her family and friends. She had worked as a banquet waitress while raising four children. Her family often bought her favorite Hummel figurines which she collected. She also collected Royal Doulton china.

She was a gifted cook and recipe collector of heirloom Polish dishes. She was an avid Detroit Red Wings fan and cheered the team with her son, Raymond during many playoffs.

She always found time to send thoughtful gifts and greeting cards to her family in Michigan and California. Virginia will be dearly missed by her children: Karen Short, Jean (Martin F.) Sager, William Ryan and Raymond Zielonko and grandchildren: David (Stacey) Short, Kevin Short, Martin J. (Kelly) Sager and Anthony (Jessica) Sager and great-grandchildren: Allyssa Short, Megan Short, Nik Short, Madison Short, Alice Sager, and Everett Sager. She will also be dearly missed by her sister, Beverly Karakula and her brother, Ronald Pinkos, Lisa Cook and her children, Brook Walsh and Summer Cook and cousins, Wanda Baglio, Helen Fudacz and Julia Short, and many dear friends and especially by the many devoted volunteers from Hospice of Santa Barbara.

The regular 5:30 pm Mass at St. Raphael’s in Santa Barbara, CA on December 22, 2019, will be offered for Virginia. Burial of remains will be at Highland Cemetery, Highland, MI. Burial arrangements though Lynch & Sons Funeral Home, Milford, MI.

To send flowers to the family or plant a tree in memory of Virginia Dodge, please visit Tribute Store
Sunday
22
December

Share Your Memory of
Virginia
Upload Your Memory View All Memories
Be the first to upload a memory!
Share A Memory
Send Flowers