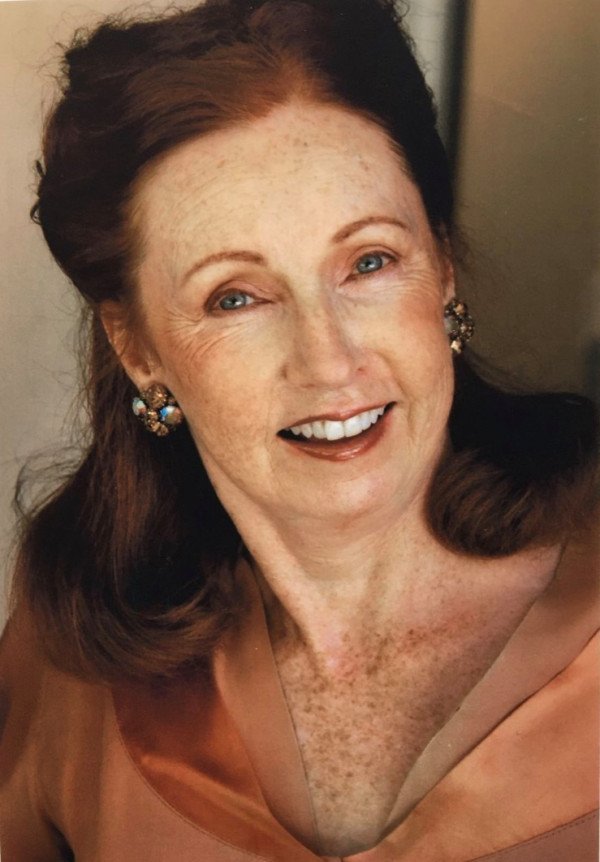 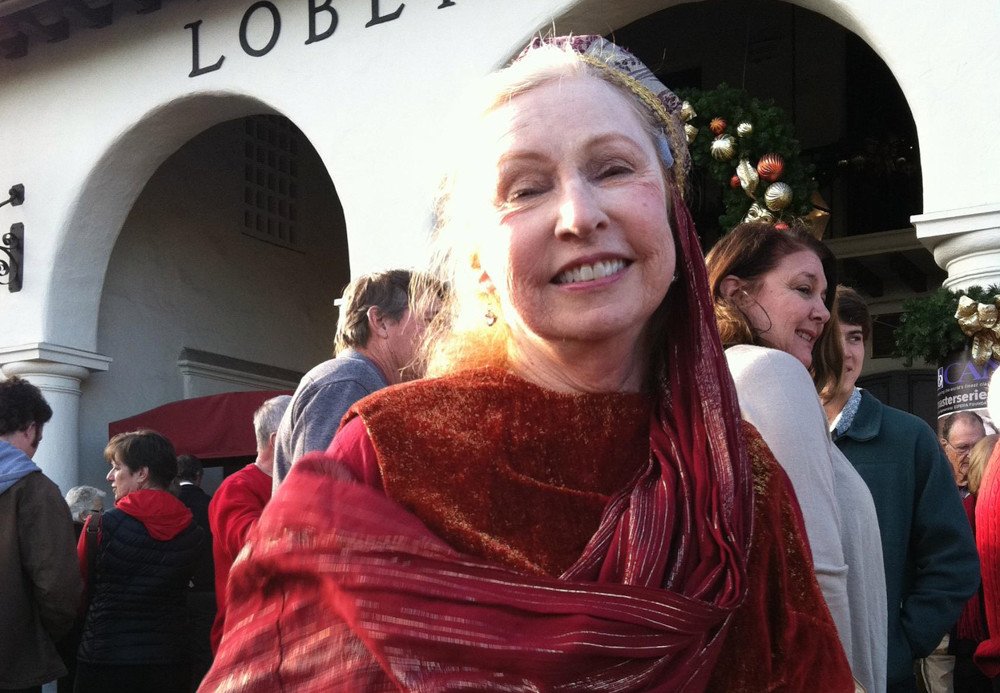 Elaine Arnett, who crammed two wildly disparate careers into one lifetime — she was a county social worker as well as a singer, dancer, and character actor in a host of Santa Barbara productions — died at Mission Terrace on Sunday, December 8 after a four-month-long battle with cancer. She was 79 years old.

During 33 years as a social worker with the Santa Barbara County Department of Social Services, Elaine defended the rights of abandoned and abused children and advocated for a better life for them. A teen survivor herself, she empathized with the plight of vulnerable young people and helped rescue hundreds of them from violence and neglect.

Simultaneously, Elaine sought relief and found joy in the make-believe world of the arts, appearing onstage in choruses, corps de ballet, and supporting roles during more than half a century in Santa Barbara, right up until she fell ill this summer. In short, she was one of the unsung, unpaid, and indispensable troops who bring the regional arts to life.

Elaine was arguably the longest-running Grandmother Stahlbaum in local Nutcracker history; she danced this seasonal role with the Santa Barbara Festival Ballet for 15 years.

“She was one of those traditions you looked forward to seeing,” said Allison Gustafson, who founded the Gustafson Dance studio in 1993, with Elaine as one of her first students. “She was a big part of our community here.”

Elaine was born in Washington, D.C., on November 26, 1940. She graduated from the University of California at Berkeley in 1962 with a BS degree in social and behavioral sciences. But Elaine’s studies did not stop there; she worked hard at French and Spanish all her life (we were in the same advanced Spanish class for years); and she sang in those languages. She trained assiduously with professionals for every performance.

Every night, Elaine’s neighbors on the Mesa would hear her practicing her scales. She could sight-read sheet music and had a strong soprano voice that belied her small frame. She never stopped practicing, and she never stopped improving.

“Elaine had a lovely soprano voice with a beautiful timbre, the kind of voice that blended well with choirs, which she loved to sing in,” said Linda Di Fiore, a retired UCSB professor of voice who was Elaine’s most recent teacher. “I don’t normally take nonprofessional singers, but there was something very special about her that made me say yes. She just brought light into the room.”

Music was Elaine’s religion; she would swoon over what she called “música del cielo,” the heavenly works of such masters as Verdi, Puccini, Menotti, and Schubert. Most recently, she was scheduled to sing in a Christmas concert with the Early Music Ensemble at the Carpinteria Community Church and in the Santa Barbara Revels, a musical celebration of the winter solstice at the Lobero Theatre.

“I just love music, creating characters, being onstage with other people,” Elaine said last month. She was Grandma Tzeitel in Fiddler on the Roof, Lady Thiang in The King and I, Blanche DuBois in A Streetcar Named Desire, and Miss Maudie Atkinson in To Kill a Mockingbird.

But her favorite role, and one of her biggest, was as Lady Angkatell, an aristocrat with a dark side in The Hollow, an Agatha Christie play that got rave reviews at the Westchester Playhouse in Los Angeles in 2014.

“She was a ditsy lady of manners, British upper class, who said, ‘The worst of murder is, it upsets the servants so,’” Elaine recalled, speaking in a clipped English accent. (She also could mimic French, Spanish, German, Cockney, Irish, southern U.S., and New York accents.)

Elaine was a gentle soul, keenly attuned to the injustices of the world, especially as they concerned women and children. She had hoped to see President Donald Trump impeached before she died. She loved her independence and her friends — I am lucky to have been one of them — and she loved walking Latte, her pampered Corgi, at the Douglas Family Preserve, just steps away from her home on Mesa School Lane.

A musical celebration of Elaine’s life will be held at the Gail Towbes Center for Dance, 2285 Las Positas Road in Santa Barbara, from 3-5 p.m. on January 12. The public is welcome.

Share Your Memory of
Elaine
Upload Your Memory View All Memories
Be the first to upload a memory!
Share A Memory
Send Flowers