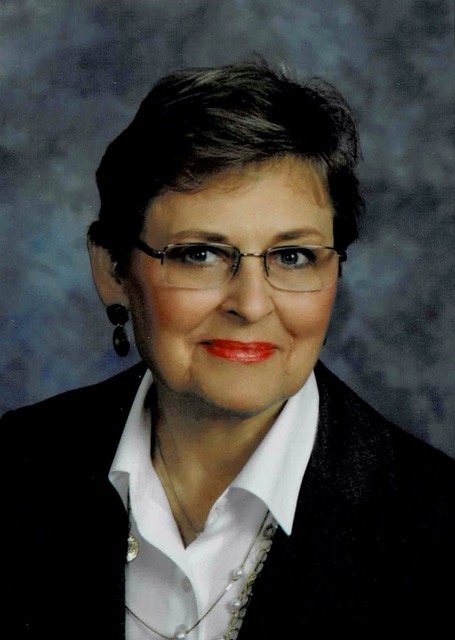 Jane Louise Buntrock, 82, passed away peacefully on February 22, 2020, in Santa Barbara,
California. She was born on January 9, 1938 in Groton, South Dakota to Leon Herbert Cassels
and Martha Helen (Krueger) Cassels.

Jane grew up in Groton, South Dakota. She graduated from Groton High School in 1955 where
she was elected “Snow Queen”, played the clarinet, and was a member of the high school band.
Afterward she attended University of South Dakota. In 1955 she married Loren Charles
Buntrock from nearby Columbia, South Dakota. Jane and Loren were happily married for 64
years. Jane was a longtime member of the Sweet Adelines singing group, worked as a makeup
sales person for Mary Kay Cosmetics for many years, and was a devoted wife, mother, and
grandmother to her family.

Jane was a longtime resident of Naperville, Illinois, and a member of Bethany Lutheran Church
in Naperville where she was active in the church and bell choirs.
Jane was preceded in death by her mother, Martha, her father, Leon, and her brothers, Gene,
Donald, and Jerry.

A memorial service will be held at Good Shepherd Lutheran Church in Santa Barbara,
California, on Saturday, February 29, 2020 at 10:30 am. Her burial will follow at a later date at
St. Johns Lutheran Cemetery in Columbia, South Dakota.

In lieu of flowers, the family requests donations be made to the American Diabetes Association,
P.O. Box 15829, Arlington, Virginia, 22215.

To send flowers to the family or plant a tree in memory of Jane Buntrock, please visit Tribute Store
Saturday
29
February

Share Your Memory of
Jane
Upload Your Memory View All Memories
Be the first to upload a memory!
Share A Memory
Send Flowers