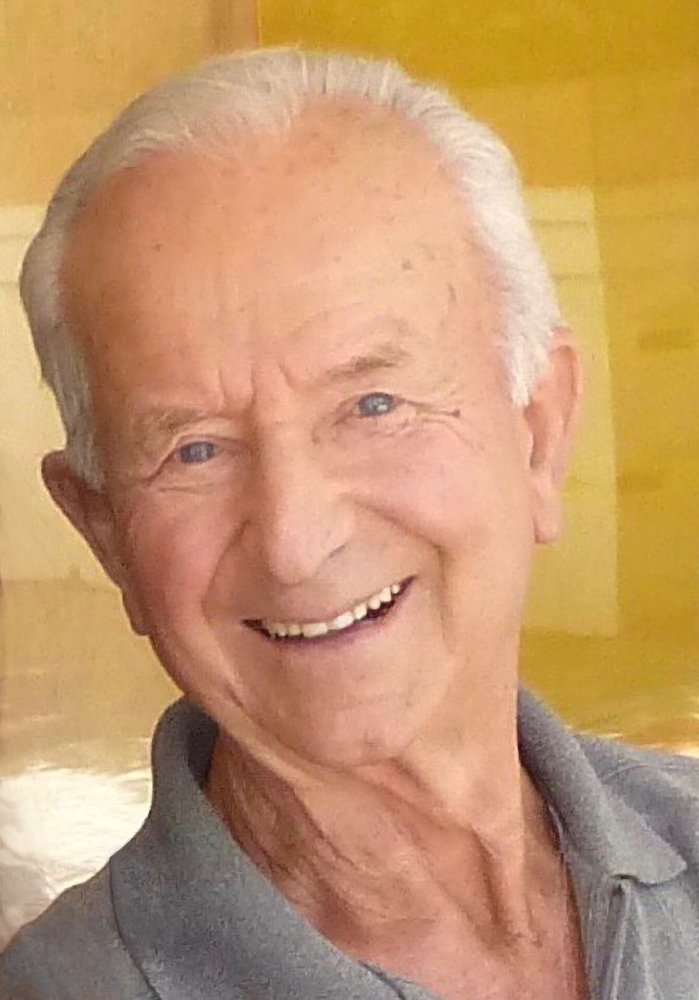 Gerhard Heller, the youngest son of Ludwig Heller and Magdalene Fischer, was born in the small farming village of Weilersbach, Wuerttemberg, Germany November 21, 1929 and died in his home in Santa Barbara, California on May 12, 2020.

Gerhard studied horticulture in Germany and Switzerland to become a Master Gardener. Then at age 24 he courageously followed his spirit of adventure and immigrated to the United States. He spoke fondly of his home and family growing up, but said he never regretted the move. Gerhard lived the American Dream…he built a beautiful life in Santa Barbara, California where his family was his pride and joy. He was either working hard to provide for them or spending treasured quality time with them. His significant desire was for his children to have opportunities for a better life. He succeeded by using his education and dedication to cultivate the soil and make surroundings beautiful, both at home and for his clients.

After retiring twenty years ago, he cared for his wife until he was plagued with illness himself. He was fortunate to have a wonderful group of caregivers who lovingly supported and cared for him to the end. He will be missed, but his legacy will live on in the hearts of family and friends who were privileged to know and love him.

He will be laid to rest in the Santa Barbara Cemetery.

To send flowers to the family or plant a tree in memory of Gerhard Heller, please visit Tribute Store
Friday
22
May

Share Your Memory of
Gerhard
Upload Your Memory View All Memories
Be the first to upload a memory!
Share A Memory
Send Flowers