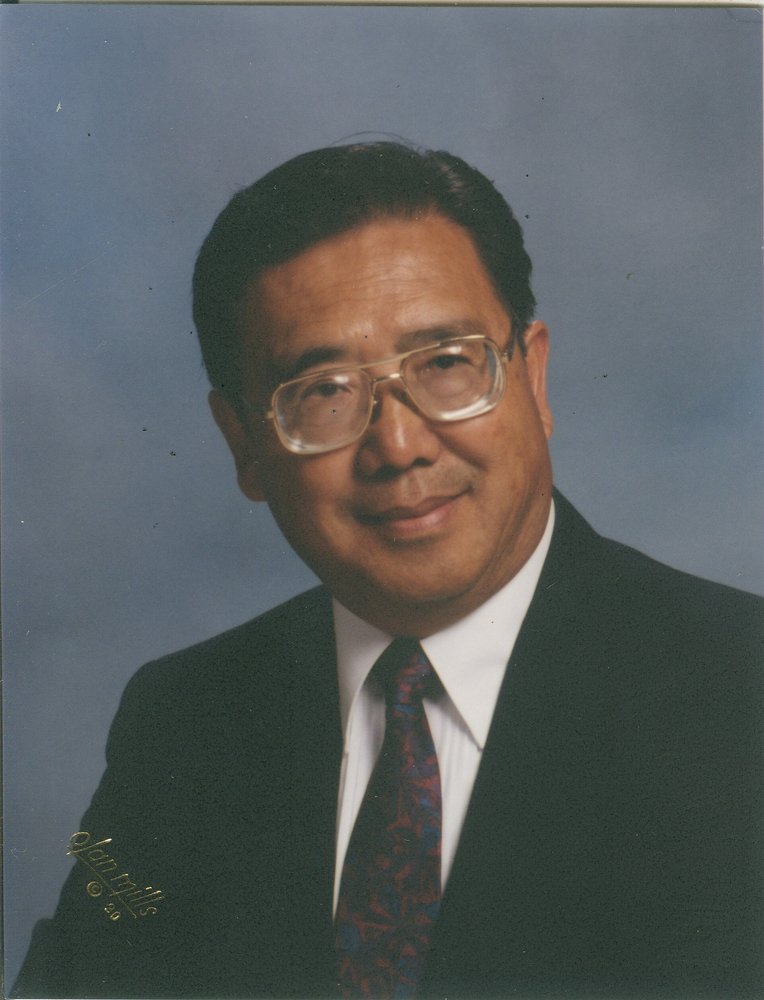 A descendant of a long line of scholars, Lawrence was born in Jinan and grew up in Qingdao, China where his father worked as Director of the Qingdao (Tsingtao) - Jinan railroad. Lawrence’s life in Qingdao, a peaceful seaside town in China, was interrupted by war and foreign occupation during the World War II era. Through these turbulent times Lawrence continued his education, following his school as it constantly relocated across China to regions that were free from occupation.

In August 1943, Lawrence became a student volunteer in the Chinese Army, ordered to India and Burma, to fight the Japanese.  There he was assigned to the Chinese First Army where he served as a medic and liaison to the U.S. forces.  Having survived the chaos and pain of war, loss and separation, Lawrence and his future wife Barbara left China for the last time on 13 November 1949 bound for Hong Kong.

After months of insecurity in Hong Kong, they obtained visas for America where Lawrence managed to secure a second year slot at Loyola University Stritch School of Medicine. There he continued the medical training interrupted by the Japanese and Communist invasion.  He supported his family as a taxi driver, studying when and where he could.  After completing his training, Lawrence moved his young family to the big sky of Albuquerque, New Mexico. For his three children, this would be a period best remembered by long road trips in a Ford Station wagon to see and experience Yosemite, the Grand Canyon, and the many natural wonders of the southwest. Ultimately, the draw of a climate similar to his hometown would bring him to Santa Barbara where he and his family have lived for over 50 years.

Lawrence will be lovingly remembered by his wife of 70 years, Barbara, and his children, Diana, James and Michael and daughter-in-law Ya-Ping. He will also be forever missed by his grandson, Patrick. Those who knew him best will always remember his kindness, generosity, wisdom, and caring spirit. His presence always filled the room with a warmth that will not be soon replaced.

A post-pandemic memorial service will be held on 6 September 2020.

To send flowers to the family or plant a tree in memory of Lawrence Luan, M.D. , please visit Tribute Store

Share Your Memory of
Lawrence
Upload Your Memory View All Memories
Be the first to upload a memory!
Share A Memory
Send Flowers