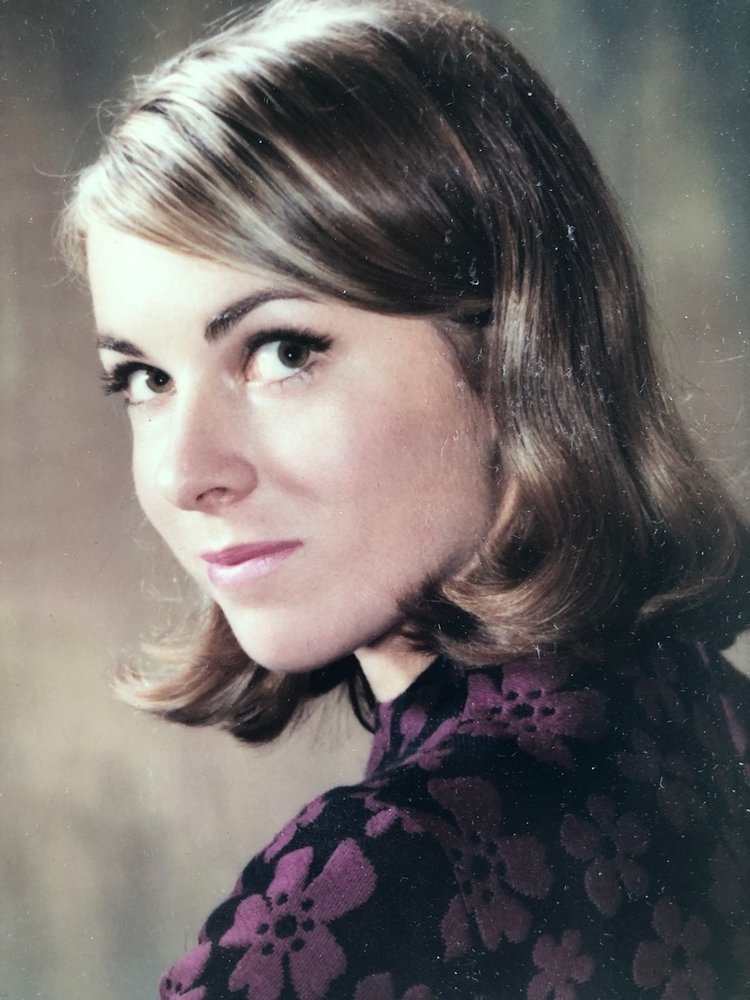 Janet Anne Southwick Servatius, resident of Santa Barbara, California, passed away at the Santa Barbara Cottage Hospital on July 7, 2020.  She was 75 years old.

Born on July 31, 1944, in Santa Maria, California, Janet’s parents were Linus E. Southwick II and Helen Drummond Southwick. After living for a time in Santa Maria, the family moved to Nebraska for several years, before ultimately returning to California and settling in La Cañada Flintridge.  Janet attended John Muir High School in nearby Pasadena.

Janet attended the University of Nebraska in Lincoln, where she was a member of Kappa Alpha Theta sorority.  After two years, she transferred to the University of Southern California.  While at U.S.C., Janet was introduced to Kenneth George Servatius of Crystal Lake, Illinois, who was also a student there.  They were married in 1967 and raised their son, Jason Alexander, born in 1974, in La Cañada Flintridge.  They were divorced in 1986.

After residing in the Los Angeles area for many years, Janet started anew in Santa Barbara, where she spent the remaining 20 years of her life.

During her career, Janet was a model, fashion designer, recruiter in human resources and a senior services manager and caregiver.  However, her real passions were her art, her gardens and her friends.  Janet was a dedicated friend to all that knew her.  She loved cooking exceptional meals and entertaining, particularly in her delightful home in the Samarkand area of Santa Barbara.

Janet spent a great deal of her free time on a small lake in Northern Ontario, Canada.  She and her son spent many cherished summers there, painting, boating, fishing, entertaining and connecting with friends and family.  These were some of the happiest times of her life.

Janet led a rich spiritual life.  She ultimately found a home in the Buddhist tradition, shortly after arriving in Santa Barbara.  At that time, she developed a daily meditation practice and began a study of classical and modern Tibetan Buddhist texts.

Janet is survived by her sister Susan, her brother Linus III, her son Jason and his wife Jessica, as well as her dear rescue-canine Lulu.

A celebration of Janet’s life is tentatively planned for her 77th birthday, in July, 2021.  In lieu of flowers, donations may be made to organizations that Janet loved: Doctors Without Borders, The Community Foundation of the Verdugos, and in Santa Barbara - Direct Relief or Domestic Violence Solutions. To visit Janet’s online memorial site, navigate to bit.ly/janetservatius

To send flowers to the family or plant a tree in memory of Janet Southwick Servatius , please visit Tribute Store

Share Your Memory of
Janet
Upload Your Memory View All Memories
Be the first to upload a memory!
Share A Memory
Send Flowers