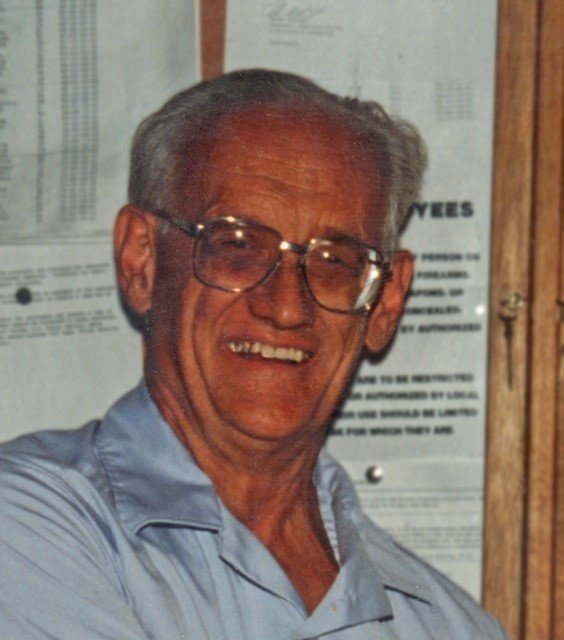 George Jackson Gibb was born in Milton, Massachusetts on April 29, 1927.  His father worked for Allis-Chalmers Engineering and his mother was a homemaker. George attended Wheaton College and graduated on June 12, 1950. He married his future wife, Carolyn Coane that same day and they left for Santa Barbara California.

George worked for the United States Postal Service for about 28 years while in Santa Barbara. They later moved to Carpinteria where they have resided for the last 41 years.

George attended the Carpinteria Valley Baptist Church with Carolyn every Sunday and also participated in prayer meeting on Wednesday nights. George was always diligent in sharing the word of the Lord with others he came in contact with.

George and Carolyn celebrated 70 years of marriage together on June 12, 2020. He passed into the arms of his Lord and Savior in the early morning hours of August 24, 2020.

To send flowers to the family or plant a tree in memory of George Gibb, please visit Tribute Store

Share Your Memory of
George
Upload Your Memory View All Memories
Be the first to upload a memory!
Share A Memory
Send Flowers