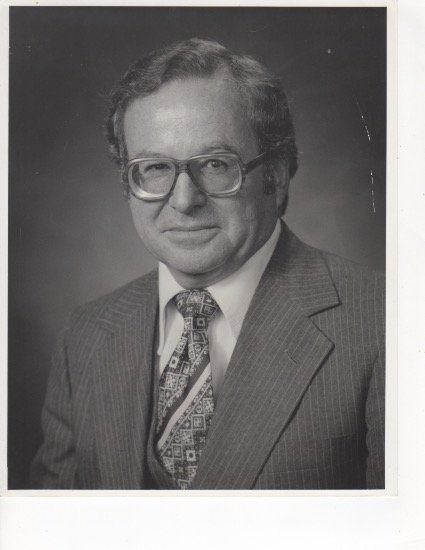 Edo Tonello, a loving husband and father, passed away on October 21, 2020 just a few months shy of turning 91. He was born to Italian immigrant parents, Rosina and Giuseppe, in Susanville, California. He spent a happy childhood in the close-knit community with his older siblings and neighborhood friends. They enjoyed the simple pleasures of swimming, fishing, sledding, building toys, doing chores, and the camaraderie of small-town life.

Edo moved to Santa Barbara with his family in 1944. He attended and graduated from Santa Barbara High School. He met his wife, Bruna, the last week of their senior year. Their first date was to the senior prom. They married on October 31, 1954. Together, they raised three children.

After graduating from high school, Edo spent over 40 years in banking. At Security Pacific Bank, which later became Bank of America, he progressed through many positions, starting as a bookkeeper and ending as Vice President. As a branch manager at many different locations, he supervised staff and helped many secure loans for homes and other endeavors.

His early banking years were briefly interrupted by two years of service in the U.S. Army. Stationed in Okinawa, he was proud to serve his country.

Edo was also proud of the home he provided for his family and where he lived for over 65 years. He helped lay the foundation, built many walls on the property, and lovingly cared for the home. He spent many hours enjoying the view of the city and ocean.

After his disability in 1989, he learned the computer to stay connected in the world. With a sharp mind, he read the news, researched topics on the internet, played games, and wrote emails to his children and friends. Those emails were a labor of love, typed one letter at a time.

Due to COVID, private services have been held. We’d like to thank the extended family for all their support throughout the years.

To send flowers to the family or plant a tree in memory of Edo Tonello, please visit Tribute Store

Share Your Memory of
Edo
Upload Your Memory View All Memories
Be the first to upload a memory!
Share A Memory
Send Flowers
Plant a Tree