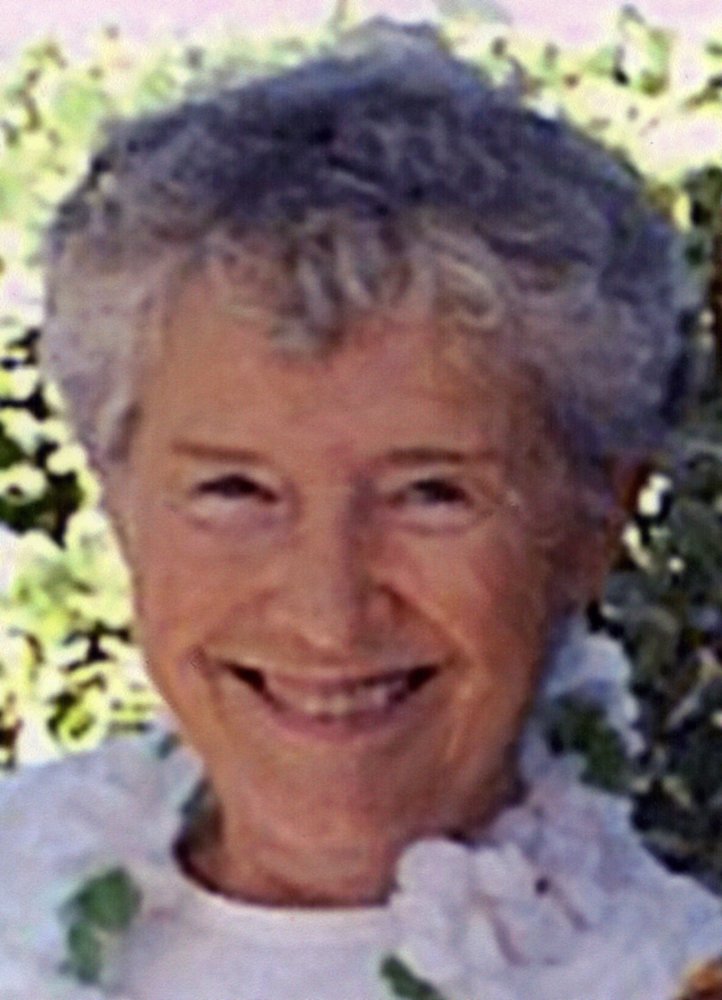 Priscilla Boyan, loving wife, mother, grandmother and great-grandmother, passed away on November 20.  Her husband of 77 years, Norman, said “A love story, or a tale of accomplishment, or both.  My wife’s obituary is all that and more.”  She was a wonderful spouse, a dedicated and devoted mother, as well as a close and warm friend to the many whom she met and served so well in her 100 years of a beautiful life.

Priscilla was born on September 14, 1920 in the Fitch Clinic, a private facility in St. Johnsbury, Vermont, where her mother was vacationing. For those who knew her closest and best, Priscilla was a true and dedicated Vermonter, as defined by parents and grandparents both born in the Green Mountain State. Her favorite poem, recited without quibble was “Why There Are No Vermonters in Heaven.”  She did spend one school year in Vermont in the 1920’s while her father established his residency for his doctorate at Columbia University. Her school years covered periods in Hartford, CT and Albany, NY where her father served in the Connecticut State Education Department. In 1928 the family moved to Albany where her father served as Associate Commissioner for Finance for New York State.

Priscilla completed her secondary school years at Milne High School, in Albany, NY, a laboratory school for New York State Education Department. These years proved crucially formative as they led to her deep interest in the field of biology. She majored in Biology after matriculating at Bates College in Lewiston, Maine. After earning her baccalaureate at Bates in 1942 and marrying Norman in 1943, she spent 1943-44 as an Instructor in Biology at Massachusetts State College at Amherst, Massachusetts, followed by post baccalaureate studies to earn the equivalent of her Master’s degree and license as a laboratory technician.

She followed Norman into his military service until the birth of their first child in 1945, after which she lived with her parents while her husband began his post baccalaureate career, leading to his earning a doctorate in 1951 at Harvard University. His career included professorships at Stanford University, the University of Wisconsin, and UC Santa Barbara, where he also served as Dean of the Graduate School of Education.

She and Norman were married for 77 years, more than 50 of which were in Santa Barbara CA. The couple had four children, one of whom died at birth and another who passed away with brain cancer at age 60. She is survived by Norman, her sons Craig and Cory, their wives Barbara and Debra, four grandchildren and four great grandchildren.

She loved her children deeply and taught them much about life and love, and especially about the deep and abiding love of a mother for her children.

She was a wonderful homemaker, and also a skilled artist who created some 15 beautiful pieces of needlework for family members. She loved to recite poetry from memory, and was an avid swimmer for more than 50 years. She wrote both poetry and prose, and left a wonderful collection of written work for the delight of her family. She was also a volunteer with Hospice.   She had a lively wit and an abundance of spunk, and passed this on to her children and grandchildren – there was always a lot of laughter when family gathered.

Wherever Priscilla went, she left behind a trail of friendships and warmth that has ended only now in 2020, the culmination of 100 years of goodness and kindness like so few others. Hurrah for you, Priscilla!

To send flowers to the family or plant a tree in memory of Priscilla Boyan, please visit Tribute Store

Share Your Memory of
Priscilla
Upload Your Memory View All Memories
Be the first to upload a memory!
Share A Memory
Send Flowers
Plant a Tree