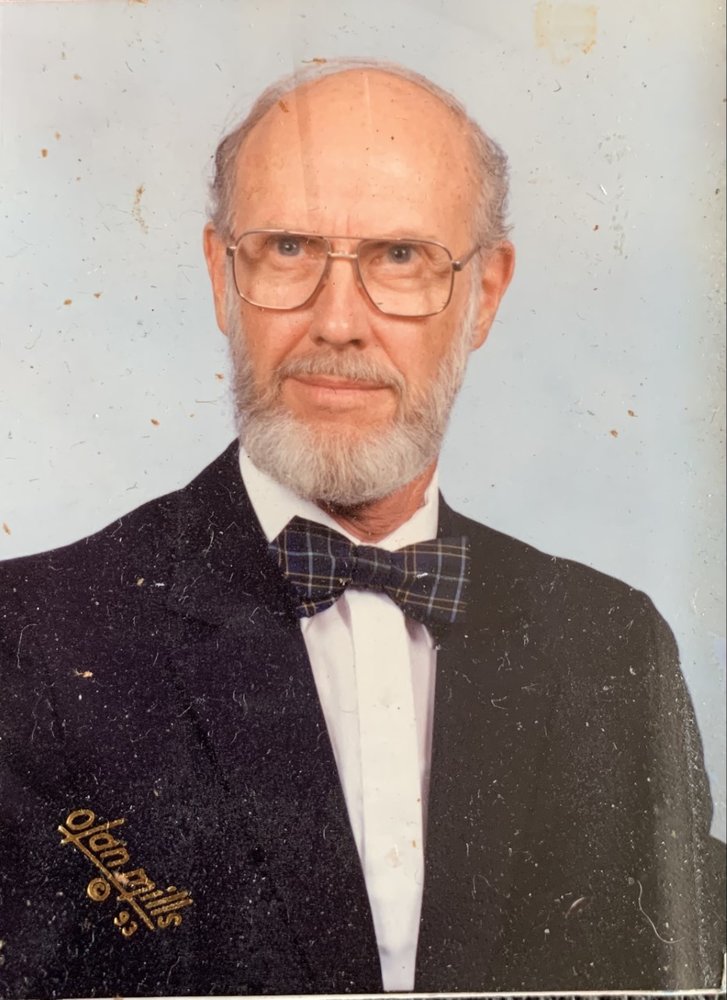 George “Bud” Decker died on December 1st, 2020. Born in Elyria, Ohio on April 7, 1925 to the late George Sr. and Rena Decker, he left Elyria High School in 1943 to join the US Army Air Corps, where he served until 1946. He received his Elyria High School diploma through USAFI. Bud attended Rose Polytechnic Institute in Terre Haute, Indiana and was graduated from Kent State University in Kent, Ohio. Mr. Decker was married in 1951 to Pam Wavrick in Amherst, Ohio. In 1954 they moved to Santa Barbara.

Bud worked for the Acme Telectronics Division of United Press in New York City and Cleveland, Ohio, before being transferred to Pan Fax, the Research & Development Lab in Santa Barbara. He later worked for General Telephone Co., D&R, Ltd., and Moseley Associates Inc., before retiring in 1989 after 20 years with Applied Magnetics Corp.

Mr. Decker is survived by his wife, Pam; five daughters, Ellen Coudray of Ojai; Dawn Gendron of Carpinteria; Jill Rauch of Goleta; Barbara Chehami, and Laura Decker of Santa Barbara; his brothers, eight grandchildren and five great grandchildren. He is predeceased by his parents and his two brothers, Dick and Bob.

There are no services planned. Friends who wish may send donations to Visiting Nurse and Hospice Care  of Santa Barbara, or the charity of donor’s choice.

To send flowers to the family or plant a tree in memory of George Decker, please visit Tribute Store

Share Your Memory of
George
Upload Your Memory View All Memories
Be the first to upload a memory!
Share A Memory
Send Flowers
Plant a Tree