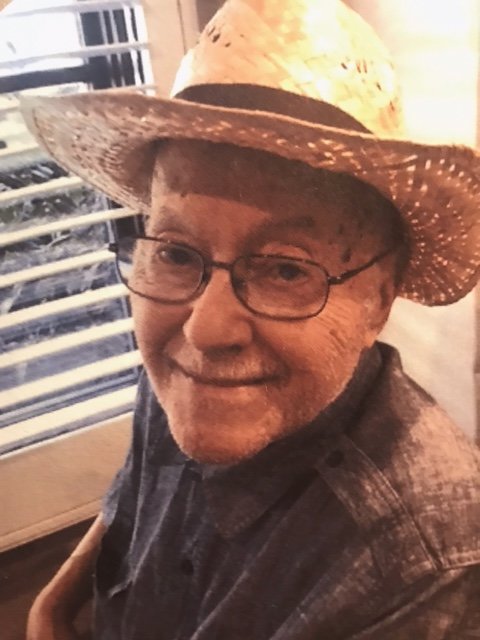 Harold Israel Jacobson of Santa Barbara, died peacefully in his sleep on December 13, 2020.  Harold was born on May 17, 1933 in Chicago, Il. to Olga and Benjamin Jacobson, and was later joined by his late brother, Nathan.  Harold and Nathan were raised in the Kedzie Roosevelt neighborhood of Chicago under strict Jewish orthodoxy.

During his university years, Harold became a consummate musician and actor, playing flute in the University of Chicago Symphony Orchestra and partaking in university plays.  During one such Chekov play, Harold met two impressed attendees backstage who invited him to their house to attend a dinner party.  There he met their Hungarian emigre cousin, Agnes, who soon became his wife for life.  Harold and Agnes had two children, David and Irene.

After graduating, Harold began his defense analyst research career at Boeing, and then later accepted a similar position at General Research Corporation in Santa Barbara where the family moved in 1967.  He continued his career for 33 years until his semi-retirement, when he began teaching Statistics and Algebra at Santa Barbara City College.  Harold officially retired several years later.

Harold and Agnes were nature lovers and devoted environmental philanthropists.  Together, they discovered and photographed national parks and forests throughout western North America.  Backpacking and skiing became a family staple.  He truly enjoyed sharing his countless slides with visiting family and friends over the years.

Harold brought music to the family and instilled his gift to his children.  He also enjoyed ham-radio and electronics with his son.  Harold and Agnes were devoted to loving and caring for their rescued family dogs and cats as their own children.

Harold was preceded in death by his brother, Nathan.  He is survived by his wife, children and grandson, Nathan.

Many thanks to the loving and caring staff of Maravilla.

To send flowers to the family or plant a tree in memory of Harold Jacobson, please visit Tribute Store

Share Your Memory of
Harold
Upload Your Memory View All Memories
Be the first to upload a memory!
Share A Memory
Send Flowers
Plant a Tree