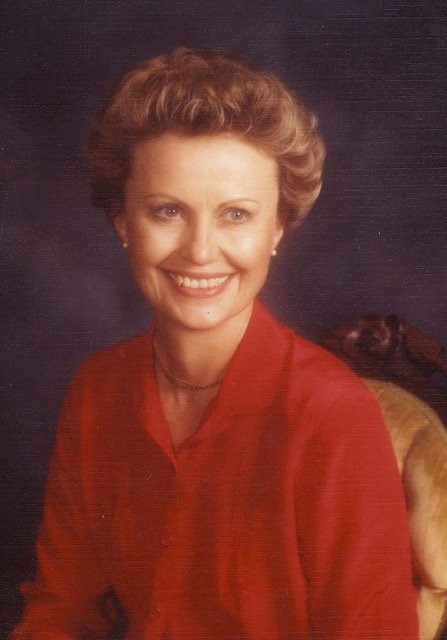 A native of LaCrosse, Kansas, Shirley was the daughter of James E. Andrews Jr. and Helen E. Gordon. She grew up in LaCrosse and Long Beach, California, and matriculated at UCSB, graduating in 1953. She then traveled throughout Europe by bicycle, returning to the U.S. to become a flight attendant for Trans World Airlines. In 1956, she married Captain Philip Conley, U.S. Air Force, in Ann Arbor, Michigan. The couple moved to Edwards Air Force Base, California and traveled to a variety of Air Force assignments with their four children, returning to Edwards AFB twice in the 1970s.  In 1973, Shirley earned a Master’s degree in school counseling—some 20 years after receiving her Bachelors’ degree from UCSB—and worked as a guidance counselor in schools in California, Virginia, and Maryland. Following Phil and Shirley’s move to Santa Barbara, she served as the Director of Admissions at Brooks Institute of Photography. Her abiding love of nature led her to visit all of Santa Barbara’s Channel Islands, as well as to become a docent at the Santa Barbara Botanic Garden.  She, Phil, and their children and grandchildren greatly enjoyed everything Santa Barbara has to offer.  Shirley and Phil were longtime parishioners at Our Lady of Mount Carmel Catholic Church in Montecito.

She will be greatly missed by her loving family, including her devoted husband of 64 years, Major General Philip J. Conley, USAF (Retired), of Santa Barbara; her children, Sharon Conley (Bill Sener), of Santa Barbara; Kathleen Conley, of Arlington, Virginia; Anne Pellegrini (Steve), of Newport Beach; and Jim Conley (Elsa), of Saratoga; and her grandchildren, extended family, and friends.  Her family would like to express their deep appreciation to longtime physician Dr. Dennis Baker, Heritage House assisted living, and Assisted Hospice Care for the exceptional care she received.  A funeral Mass will be held for immediate family at Our Lady of Mount Carmel Catholic Church, and a memorial will be held at Santa Barbara Cemetery at a later date. Arrangements by McDermott-Crockett Mortuary in Santa Barbara.

To send flowers to the family or plant a tree in memory of Shirley Conley, please visit Tribute Store

Share Your Memory of
Shirley
Upload Your Memory View All Memories
Be the first to upload a memory!
Share A Memory
Send Flowers
Plant a Tree