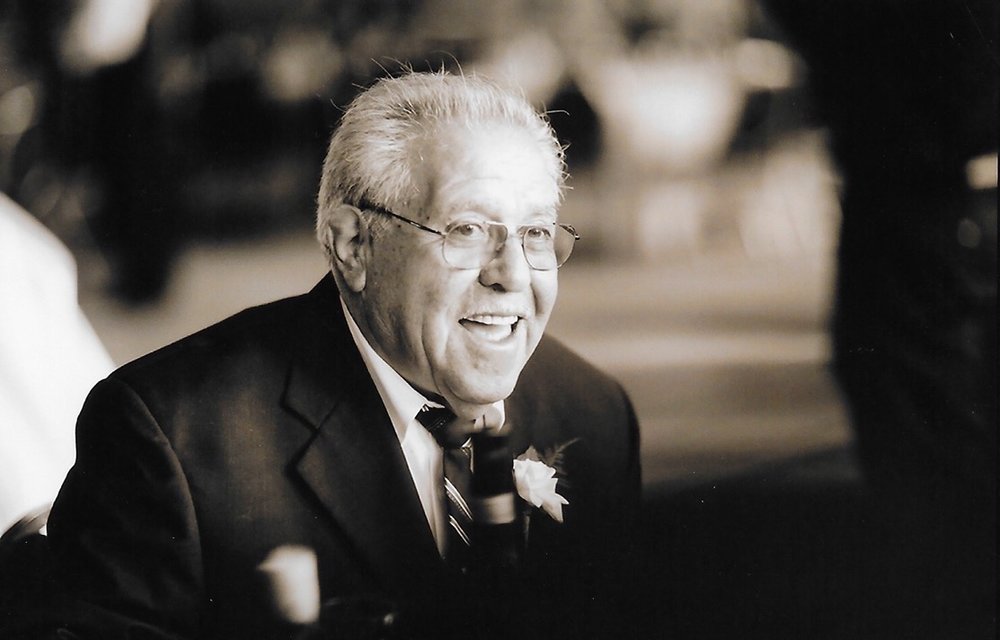 If you were a resident of the Eastside of Santa Barbara, had a connection with the Central Coast Soccer league or avocado harvesting over the last 60 years, there’s a good chance you knew Francisco Andrade or “Don Pancho”.  He had a quiet, kind, and generous presence. There was often a line of young men at his front door asking for a loan, to play soccer, or to join one of his avocado harvesting crews.  Some people serve as glue for their community.  Don Pancho was one of those people.

Don Pancho was born in 1935 in the town of Jalpa de Canovas in Guanajuato, Mexico. From 1959-1961, he participated in the Bracero program as an agricultural laborer working in Oregon, Florida and California.  In 1962, Don Pancho settled permanently in Santa Barbara and married his wife Eugenia, also a Guanajuato native.  He began his own avocado harvesting business in 1980 and was able to serve his community, providing work to many men supporting their families.  His passion for soccer and community led Don Pancho to establish San Nicolas Soccer Club in 1963, which was still active until last March at the start of the pandemic. Through San Nicolas, Don Pancho supported thousands of soccer players in Santa Barbara and beyond, and could be found at the northern fence at Dwight Murphy Field on any Sunday afternoon.  Don Pancho and two of his brothers owned “Las Conchas” restaurant and bar, a gathering spot for locals from 1975 to 2013.  In recent years, Don Pancho took great joy in spending time with his grandchildren and great grandchildren, and hosting Sunday family breakfasts and BBQ’s at his home.

Francisco Andrade is survived by his wife, Eugenia; sons Jaime, Rene, Eddie, Jose, and Francisco Jr.; daughter Noemi; siblings Aurora, Patrocinio, Jesus, Felix, Gloria, Estela and Juan; and twelve grandchildren and three great grandchildren. Don Pancho passed peacefully on Christmas morning at home in the presence of family.  Due to COVID-19 restrictions the burial will be private and a celebration of life is planned when circumstances allow.  In lieu of flowers, donations may be made in Francisco Andrade’s name to the Boys & Girls Club of Santa Barbara or the Santa Barbara High School Soccer Program.

To send flowers to the family or plant a tree in memory of Francisco Andrade, please visit Tribute Store

Share Your Memory of
Francisco
Upload Your Memory View All Memories
Be the first to upload a memory!
Share A Memory
Send Flowers
Plant a Tree