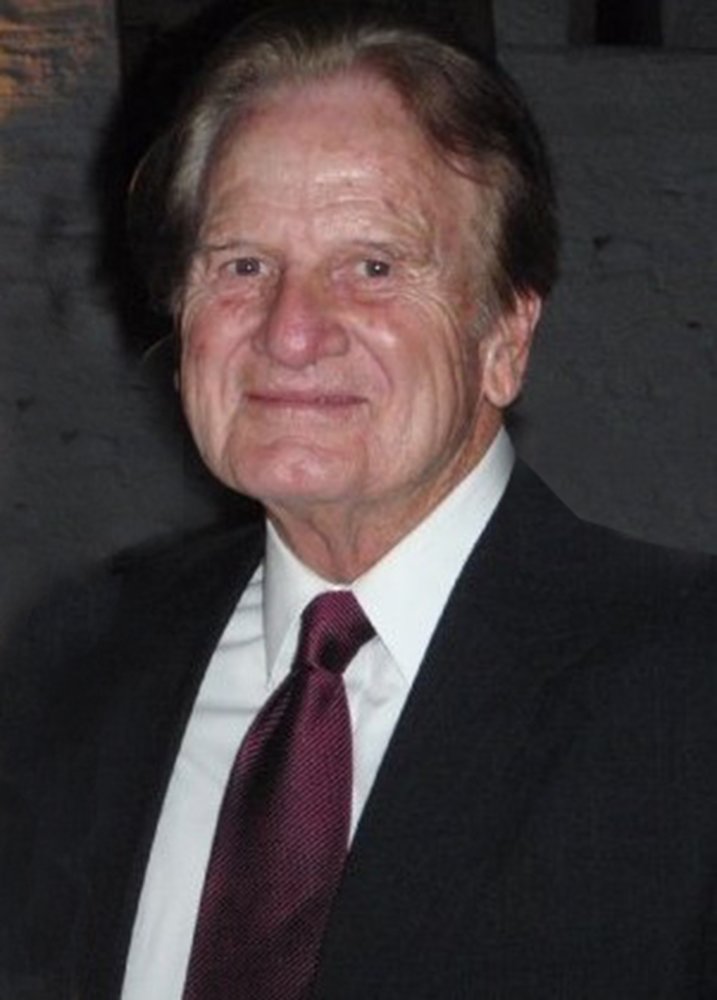 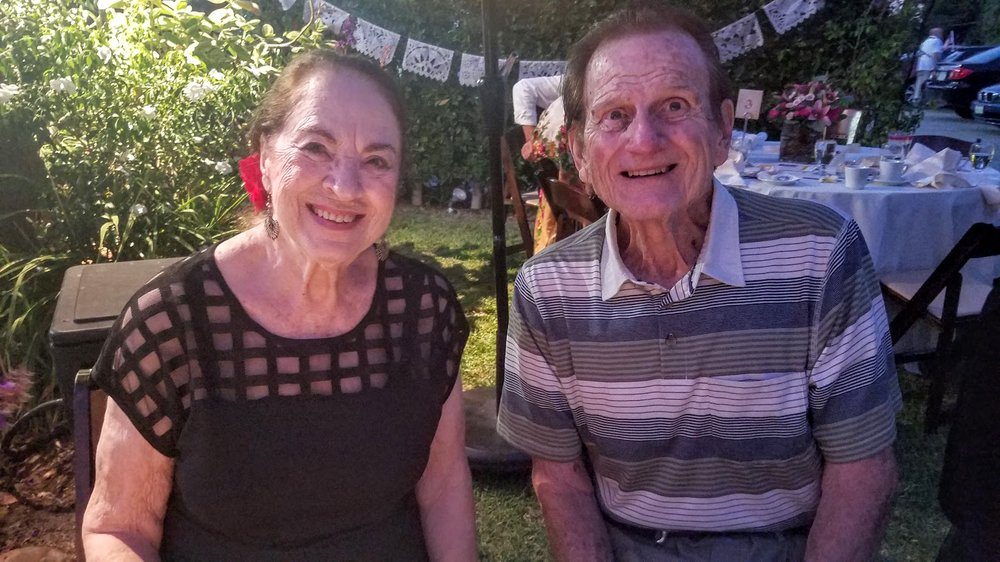 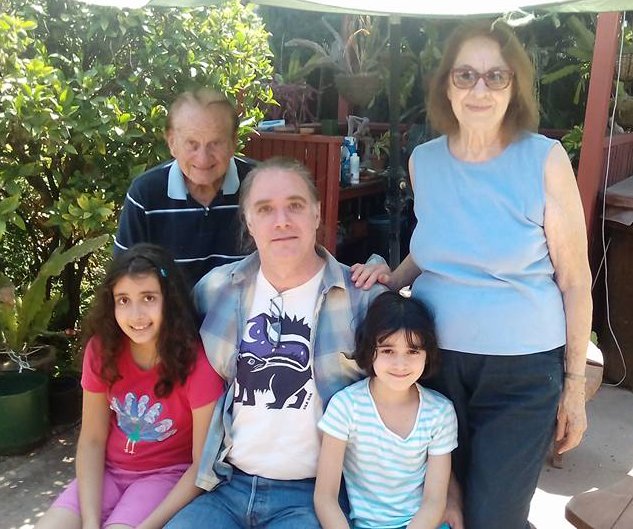 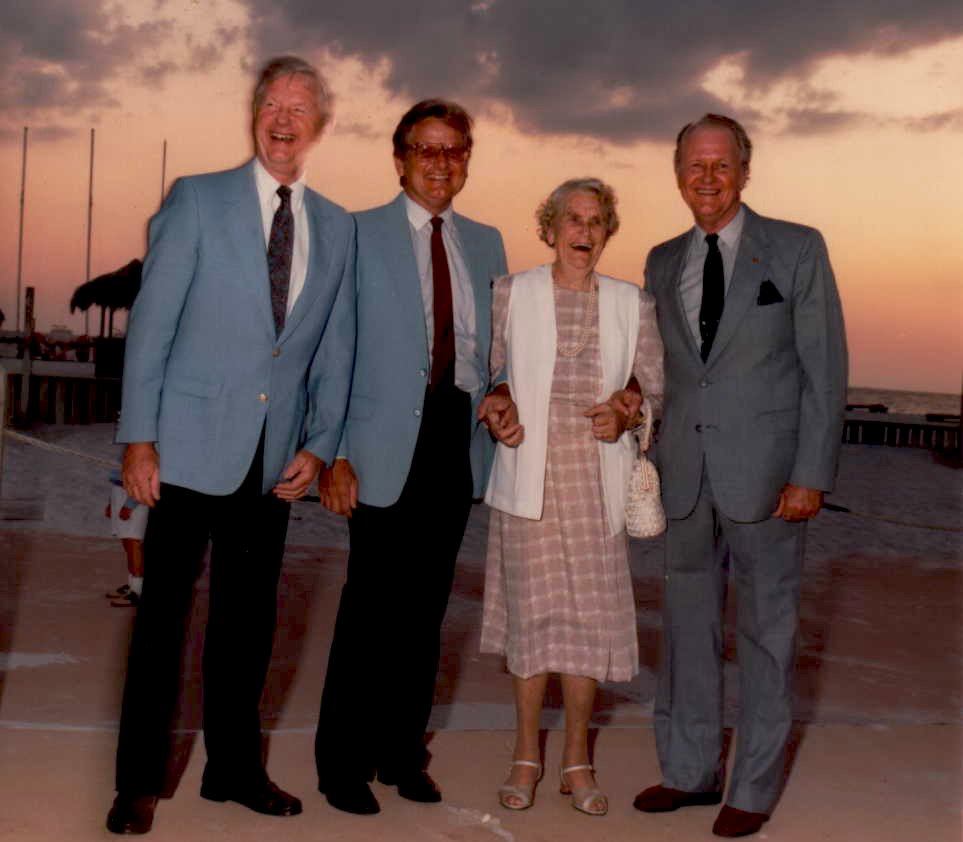 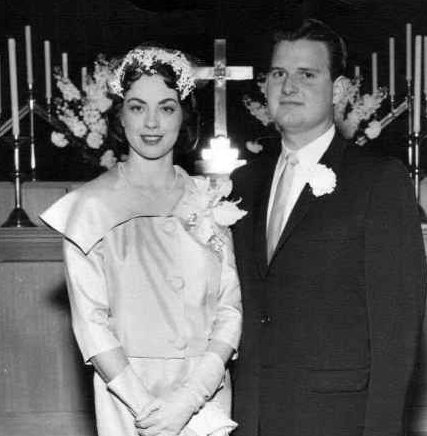 Alfred Daniel Eliason (07/26/1934 – 12/28/2020) last of his generation, was the youngest of three brothers. A first-generation American, he was born in Mount Kisco, to a Swedish family recently settled in Bedford, New York.

He served his country in the Air Force Reserve, and spent his career working in defense of his nation with Raytheon conducting vital, secret, military work.

From a young age, Dan learned the building trade from his father, Johan Alfred Eliasson, an accomplished carpenter foreman who built Frank Lloyd Wright homes, among others. Like his father, Dan could build or fix anything, from pouring concrete foundations to crafting fine furniture.

Dan graduated from M.I.T., where he was member of the rowing crew and choir. Determined to head West, he stopped to visit a friend in Dallas, Texas, where he met a fashion model, Bette Jean Jarrell. Dan and Bette married in Palo Alto, California in 1959. The couple made their home in California, ultimately settling in Santa Barbara in 1967.

Fond of music and dance, Dan once performed in a local production of “Oklahoma” at the Lobero Theater. Later, he was an active supporter of the newly formed State Street Ballet, and seldom missed an opportunity to pour wine at fundraisers and receptions.

Family and friends describe him as a “gentleman’s gentleman.” He was a gracious host who delighted in making family and friends feel welcome. Friends remember his consistently kind nature, intelligence, and good humor.

A steadfast provider, Dan was deeply devoted to his family. He was also dedicated to his work.at Raytheon which spanned over 25 years, with specialization in radar guidance systems. He travelled domestically and internationally for work and pleasure. After moving out West, it remained a lifelong priority for him to keep close contact with his family on the East Coast, taking his wife and children to visit whenever possible.

Alfred Daniel Eliason is survived by his wife of 62 years, Bette J. Eliason; son Alfred Daniel Eliason Jr, who resides in France with his wife, Tanya Renee Monier, their children, Dima Anneliese and Antonia Maurine; daughter Christina Lauranne Eliason, who lives with her husband, Richard Lloyd, in Santa Barbara; as well as his beloved nieces, nephews, and family on the East Coast.

To send flowers to the family or plant a tree in memory of Alfred Eliason, please visit Tribute Store

Share Your Memory of
Alfred
Upload Your Memory View All Memories
Be the first to upload a memory!
Share A Memory
Send Flowers
Plant a Tree