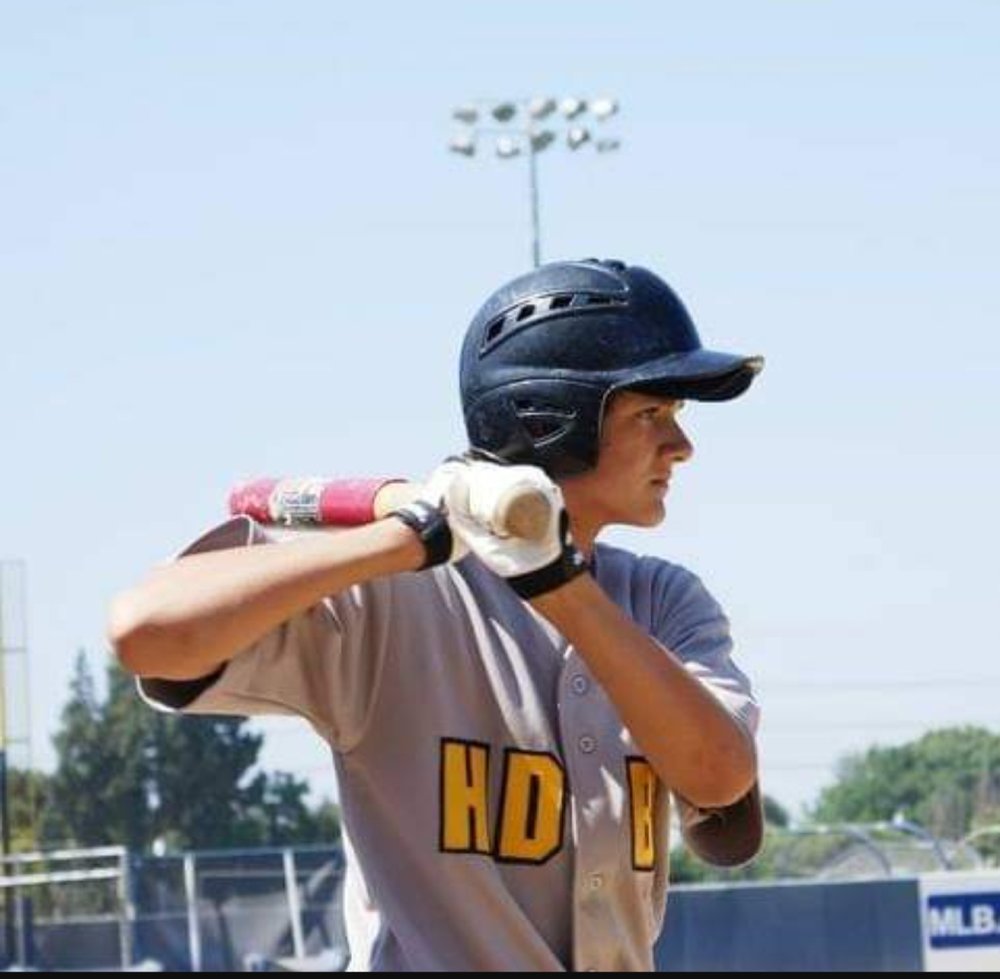 Bryce was born in Victorville, CA on May 26th, 1996, he passed on February 1st, 2021 at the age of 24 years old. He lived his life with a love for others, passions for sports, outdoors, and music, and most notably a loving relationship with his Lord and Savior Jesus Christ. He will be missed for his loving nature, unique sense of humor, and dedication to those he loved.

He will be immensely missed by his family and friends and is survived by parents Mark and Elaine Henderson of Carpinteria, Grandfather Richard Henderson of Palm Desert, Sister Carly Henderson Malmberg of Mission Viejo, Brothers Brandon Henderson of Apple Valley, and Blake Henderson of Santa Barbara, Nieces Kyla Bolster, Mia and Zoe Henderson, Remy Henderson and Nephew Knox Bolster

Services will be held at 1240pm Monday February 22nd followed by gathering at Santa Claus Beach in Carpinteria, CA. Attendance in person and virtually.

To send flowers to the family or plant a tree in memory of Bryce Henderson, please visit Tribute Store

Share Your Memory of
Bryce
Upload Your Memory View All Memories
Be the first to upload a memory!
Share A Memory
Send Flowers
Plant a Tree