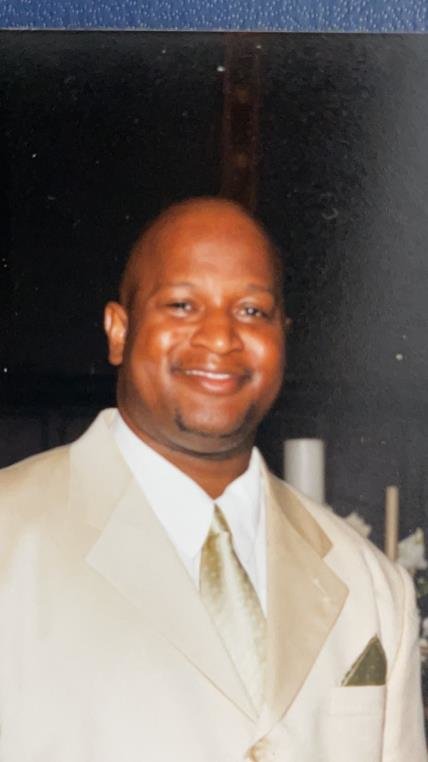 Clarence Willis was born in the city of Jackson, MS. and the oldest son of Verlean Willis.

Clarence was a graduate of Wingfield High School, where he played drums in the marching band all four years. He immediately entered the US Navy after graduation, and served as a Machinist Mate and Military Police Officer.

He left the U.S. Navy in 1992 and worked as a supervisor in various government and aviation jobs in Lompoc, Santa Maria and Santa Barbara. He finally found a home with the Metropolitan Transit District of Santa Barbara, where he worked in total of 17 years. The community fondly nicknamed him, “The Singing Bus Driver”.

Clarence was a believer in Christ Jesus and shared his beliefs to everyone he came across.

He will truly be missed.

Services will be held at:

Live stream of the services will also be available.

To send flowers to the family or plant a tree in memory of Clarence Willis, please visit Tribute Store

Share Your Memory of
Clarence
Upload Your Memory View All Memories
Be the first to upload a memory!
Share A Memory
Send Flowers
Plant a Tree