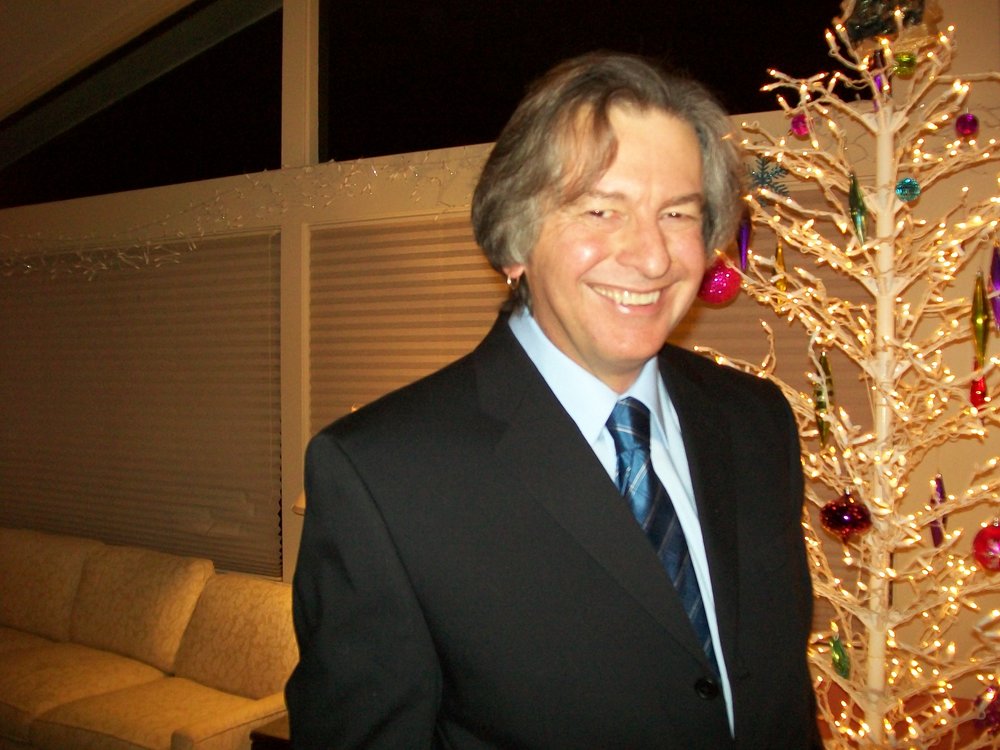 Richard Anthony Baum passed away in his sleep of cardiac arrest on March 22, 2021 at age 68. He lived a full and vibrant life while fighting a challenging 40-year battle with bipolar disorder. Richard was born on August 18, 1952 at St. Francis Hospital in Santa Barbara, grew up in Montecito, resided in Santa Barbara, and was a parishioner of Our Lady of Mount Carmel Church.

Intellectual pursuits, specifically economics and mathematics, were his lifelong passions. Richard was awarded a B.A. by UCSB in Economics and Philosophy as well as elected to the Lambda Chapter of Phi Beta Kappa in June of 1974 following Honors-At-Entrance at UCSB in 1970. Richard attended graduate school at UCLA from September of 1974 until December of 1980. He was awarded a M.A. by UCLA in Economics in 1976 and was an ABD “all but dissertation” economist from UCLA. His unfinished PhD dissertation was Essays in the Theory of Insurance. Richard loved UCLA and lived by its motto Fiat Lux—Let There Be Light. Continuing education in mathematics fueled his research on complex topics in mathematical economics.

Richard was a patient and encouraging instructor teaching students at California State University Northridge, Loyola Marymount University, Whittier College, Ventura College, Santa Barbara City College, and Allan Hancock College. Richard was quick to spot the potential in any student of any ability in any subject. Aside from academia, Richard enjoyed biking the foothills of Montecito, playing tennis at Westmont, designing stationery with a custom-made printing press, and was a prolific and talented creative writer.

Late in life Richard met his future wife at Santa Barbara City College where they both were instructors in the Mathematics department. His marriage to Melanie Lansing in 2017 was a dream come true for Richard. Together with Melanie, he enjoyed the symphony, outdoor concerts, dining and conversing with friends, and life with their escape artist cat, Fluffy.

The family of Richard wishes to thank the numerous clinicians and priests who cared for him. In lieu of flowers, Richard may be remembered by donations to Pacific Pride Foundation, Ridley-Tree Cancer Center of Santa Barbara, or the National Alliance on Mental Illness. A commemorative mass will be held on April 14th at 10 am at Our Lady

To send flowers to the family or plant a tree in memory of Richard Baum, please visit Tribute Store