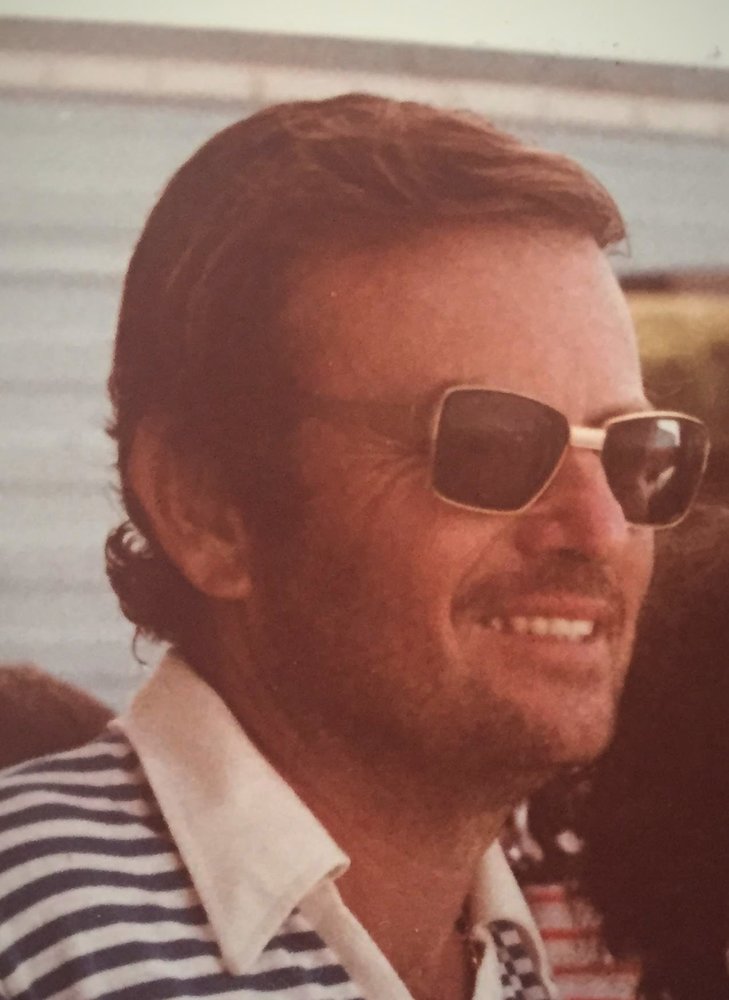 Sanford (Sandy) Brier, 89, passed away of natural causes on April 9, 2021, at his home in Santa Barbara, California.

Born in Detroit, MI on December 15, 1931, Sandy was the only child of Morris and Anna Rae (Broner) Brier. On the Brier side of the family, he was the only grandchild and much loved by his Uncles Max and Isadore, and his Aunt Anne. On the Broner side of the family, he grew up close to his cousins Sheldon and Melvin, remaining close to them throughout his life. When Sandy was 12, the family moved to Santa Monica, where his parents ran Brier’s Silk Shop on Third Street in Santa Monica, a typical schmatta store at which people bought material to make their own drapes and clothes.

Sandy graduated from Santa Monica High and Santa Monica College, earning his real estate broker’s license. After several years working for his parents (and occasional visits to the horserace track), Sandy formed Brier’s Draperies, working long hours measuring and installing draperies in many houses and apartments in the Santa Monica area. Around this time, he also started purchasing and improving duplexes and fourplexes in Santa Monica.

In 1957, Sandy met a cute 18 year-old named Beverley Lewis. They were engaged within six weeks after their first date and married eight months later. Their honeymoon included Sandy’s two favorite pastimes – fishing and gambling – so they went to Las Vegas and June Lake. Bev won at the tables and caught all the fish. Ten months later they welcomed their daughter Lauri, followed by Arnold and Mark two and ten years later.

In 1970 Sandy saw an article in Popular Mechanics on prefab housing and thought he could try to make a living without working so hard installing draperies. He bought two lots in Malibu and installed prefab houses, selling them quickly, and making $8,000 and $12,000. He decided he was a real estate developer. In 1972, the family moved to Santa Barbara where they joined Congregation B’nai B’rith and became active in the community. He built many homes in Santa Barbara and industrial parks in Lompoc. He convinced several national companies to locate in Lompoc, bringing 500 jobs to the area. Bev always said that Sandy had an amazing ability to pick up things about which he knew nothing about.

Sandy and Bev enjoyed tennis at Cathedral Oaks Country Club, annual trips with the family to Hawaii and Tahoe, regular trips to Vegas, and then later extended winter stays at their condo in Palm Desert. Sandy particularly enjoyed his weekly poker games with the same group of friends for over 40 years. Sandy and Bev hosted many parties for their many friends, which usually had a Polynesian theme. Sandy loved dogs and new cars, rarely keeping a car for more than three years.

Sandy loved his time with his children and then his grandchildren. Beginning in 1995, his children began moving back to Santa Barbara, bringing several of his grandchildren near and allowing him to work closely with his son-in-law Michael on real estate projects. He included his kids in fishing, pool time, trips to Palm Desert, and vacations. He attended every little league and basketball game, water polo meet, track event, and theater play. He only cared if one of his kids was involved. He was the dad who always picked his kids up from school. He claimed to know a little about everything and his friends named him The Maven. Everyone has a Sandy story, and but for Covid, Congregation B’nai B’rith would have been filled with friends remembering him.

and Zachary Brier, and by his many cousins and friends. He was preceded in death by his grandchild Brandon Brier. His family is thankful for the care and friendship of Brian Quintana.

To send flowers to the family or plant a tree in memory of Sanford Brier, please visit Tribute Store

Share Your Memory of
Sanford
Upload Your Memory View All Memories
Be the first to upload a memory!
Share A Memory
Send Flowers
Plant a Tree