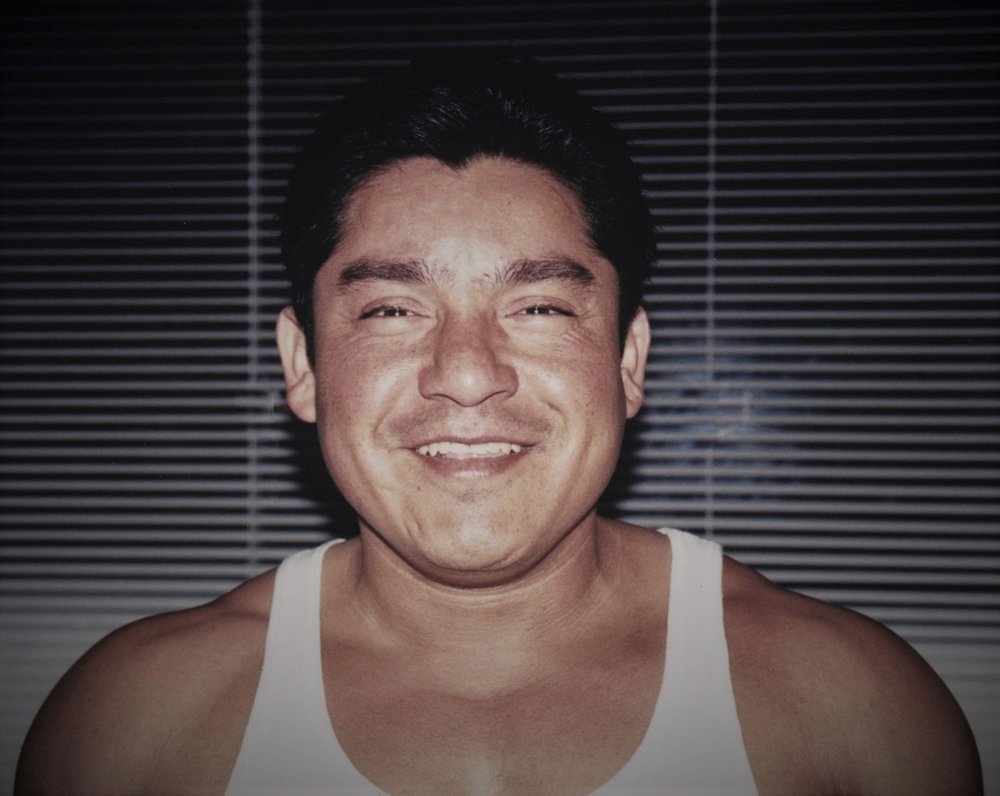 If you believe loved ones grow wings and angelically fly about upon passing, think again. "That is a misnomer" said Daniel one month before passing as he lied in his UCLA hospital bed chatting with a loved one and hospital Chaplain, Hayden. Daniel's passion and curiosity for the Bible exceeds 20+ years of intense study and application.

He loved the Lord with all his heart and had a strong faith, with an occasional standoff with God over disagreements regarding the nature and necessity of his ailments and suffering that occasionally arose from those ailments, doctor visits and mental exhaustion. Ultimately he became resolved and gained the faith of a dying man.

Danny was humorous as well as spiritual.

Having been a juvenile diabetic since the age of three, Daniel faced struggles akin to anyone managing chronic conditions. Although he was fortunate to receive a kidney and pancreas transplant in 2006, he immediately realized the bittersweet reality of managing the necessary regiment essential to sustain those organs; with cancer being the final consequence of 15 years of anti-rejection medication.

He almost won his battle with cancer until Covid-19 came along and complicated matters. In the true fashion of someone dedicated to bodybuilding and fitness, he set out to conquer both. However, thirsty for relief, he cried "uncle", and assumed a calmer and peaceful disposition, suffering an ever present undercurrent.

He was able to communicate to various loved ones his love and gratitude for them and the life he had been given.

Danny was the proud owner of one of the oldest gym membership numbers at Santa Barbara Gym & Fitness. SBG&F was much more to him than a place to workout and body-build. It was a daily reprieve from what ailed him, a place of well formed lifetime friendships, laughter and camaraderie. It was home. His daily presence at this gym will be greatly missed.

Danny's lengthy employment with Lighting Protection Corporation left him with many friends and good memories. It was a place where he laughed and made others laugh.

Although he will be remembered by his ability to make others laugh with his witty and timely slapstick commentaries on even serious matters, Danny was an intelligent, wise man who till the end inquired into the nature of things and workings of the mind. His desire to humanize and find the redemptive value of infractions caused by others and himself was endearing and humbling to those privy to it.

Danny extended his desire to be present in life to his relationship with his son, Jordan. On any given day during Jordan's childhood they could be see strolling side-by-side along the streets of Santa Barbara on one adventure or another. Fatherhood was important to Danny, and he loved his son very much.

He will be a missed son, brother, father, uncle, friend, gym member, community member and valuable contributor to society.

In need of prayer himself during his last weeks he often insisted on praying for others, petitioning the Lord to grant them "the courage to live life and be happy".

So, live life and be happy!

Danny is survived by his mother, Celestina M. Padilla, son, Daniel Ari Jordan Padilla, four siblings: Roger Padilla, Jr. (sp. Angelica Padilla), Alex Padilla, Gail Jean Padilla, Jeanie M. Schneider, and thirteen nieces and nephews to whom he was an uncle as well as friend. He is preceded in death by his father, Roger Padilla, Sr.

To send flowers to the family or plant a tree in memory of Daniel Padilla, please visit Tribute Store
Friday
25
June

Share Your Memory of
Daniel
Upload Your Memory View All Memories
Be the first to upload a memory!
Share A Memory
Send Flowers
Plant a Tree