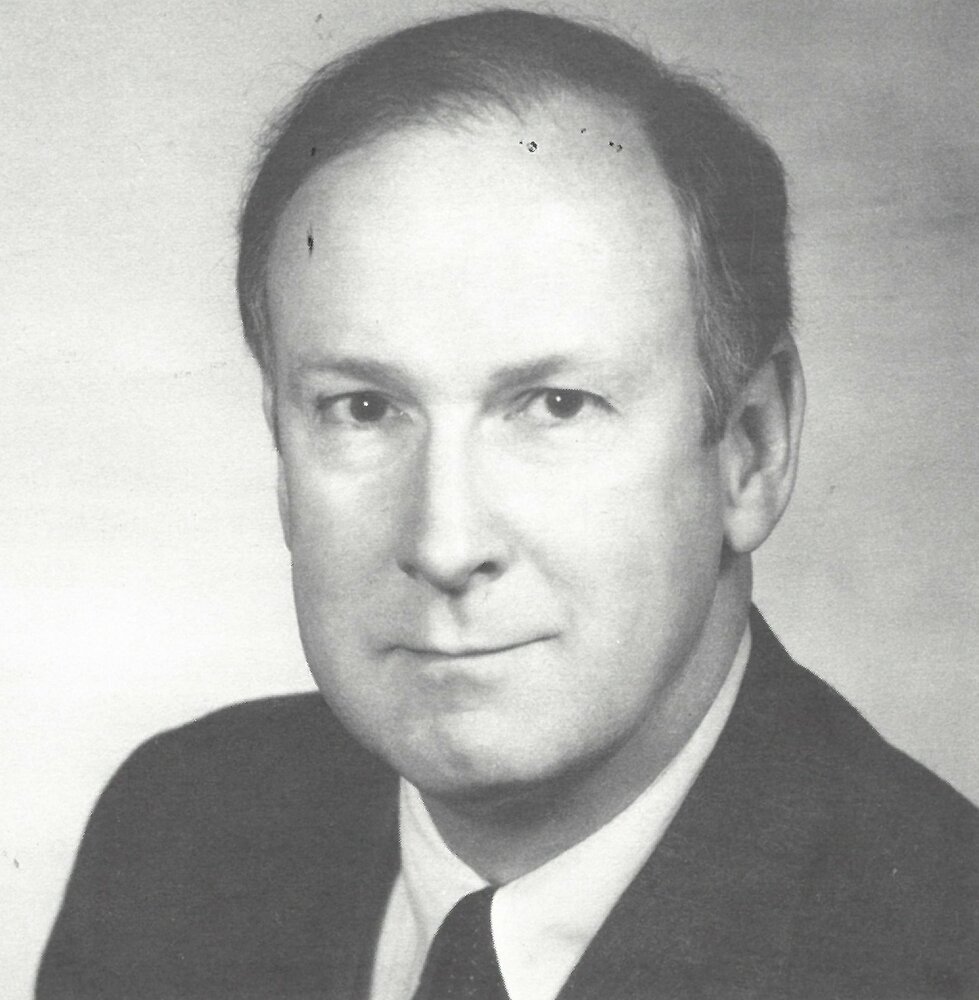 Charles Arthur Walworth of Santa Barbara, California passed away on September 13, 2021. He was 89 years old.

Charlie was born in Charleston, West Virginia to Blanch Malvina Dye and Chester Alexander Walworth on December 30, 1931. He graduated from Charleston High School in 1949, first in his class. After graduating Phi Beta Kappa from Cornell University, Ithaca, New York in 1953, he entered the service at the time of Korea as a Lieutenant in the U.S. Army Finance Corps. He was assigned to First Army Headquarters, Fort Jay, Governors Island, New York. Once released after 21 months he attended Harvard Business School, graduating in 1957.

Charlie then joined the Public Accounting firm Haskins & Sells in San Francisco. He was transferred to New York City in 1974 and to Nashville, Tennessee in 1989. He retired from the firm, now known as Deloitte, in 1994 he and his wife moved to Santa Barbara in 2005.

Charlie is survived by his wife of 49 years Patricia Ann McDonald Walworth; sons Alan Marshall Walworth and Mark Charles Walworth by his first wife Beatrice Joy Harold; step-daughters from his second marriage Deborah Ann Ludwinski, Katherine Jean Kelly and Brenda Leigh Ennis; and 15 grandchildren and 5 great grandchildren of his and of his wife’s.

Charlie enjoyed genealogy. He traced his ancestry to Miles Standish of the Mayflower and discovered that his parents, unbeknownst to them, were eighth cousins. Upon moving to Santa Barbara he became active in the Santa Barbara County Genealogical Society.

After age 83, Charlie was partially disabled, needing a wheelchair and walkers, but continued to enjoy life to the fullest.

To send flowers to the family or plant a tree in memory of Charles Walworth, please visit Tribute Store
Saturday
2
October

Share Your Memory of
Charles
Upload Your Memory View All Memories
Be the first to upload a memory!
Share A Memory
Send Flowers
Plant a Tree