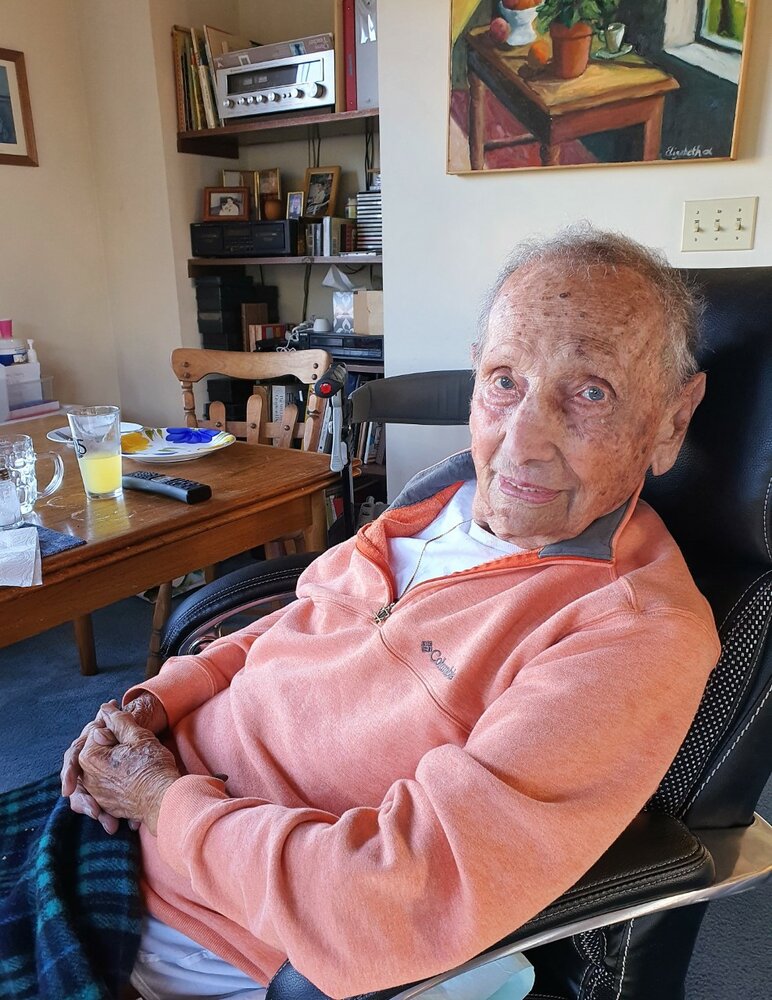 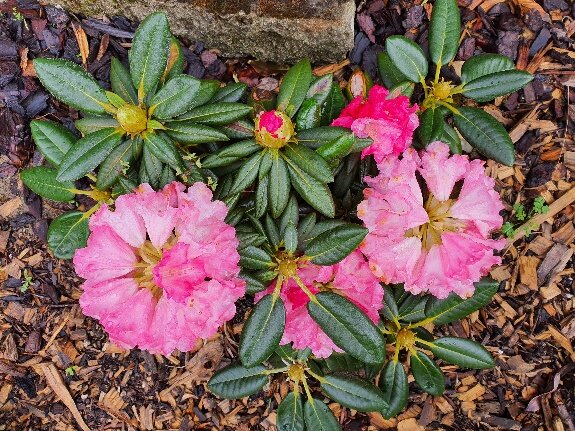 Michael Curtis Forster, aged 100, fell on his way to the grocery store in June 2021 and never really recovered. Mike’s family and caregivers assisted him but as the weeks turned into months his strength declined. “I’m at the last stop,” he said. “There’s no one else on the streetcar. Only me.” He accepted the inevitable with inner strength and courage and died peacefully at home on September 26th, 2021.

Mike was born in Vienna on November 20th, 1920, and raised by his mother, Mathilde Foerster, and her brother, Ludwig. When Mike was ten years old, his mother secured a job as a scenario writer at UFA films in Berlin. In 1932 she went Hollywood to work on a film with the great German star Pola Negri, leaving Mike in a boarding school in Wickersdorf, Germany. Hitlerism was on the rise, but Mike didn’t know his parents and four grandparents were Jewish- or that he was a “love child”. After the Reichstag burned in 1933, Mike’s mother tried with increasing urgency to get him out of Germany but residency papers in the United States were extremely difficult to get, especially for a single mother without a steady job. Mike’s uncle, Ludwig Foerster, took Mike to the Sudetenland where they lived a hand to mouth existence, reduced to living on potatoes in a farmer’s barn. They eventually made it back to Vienna, relying on the support of the Jewish community as they waited for money and a visa.  In 1934, Mike was finally reunited with his mother who met him in Long Beach California after a solo journey on the SS Wyoming from Le Havre, France.  Mike liked to tell the story of his first car trip in California to Yosemite National Park.  He was somewhat surprised when a large brown bear reached through the car window and grabbed his sandwich. Welcome to America, Mike!

The next few years were chaotic with Mike tagging after his mother as she tried, unsuccessfully, to re-launch her film career.  They ended up in Brazil where Mike was briefly re-united with his beloved uncle Ludwig. The peripatetic life continued; mother and son moved to New York, and then back to the West Coast.  It wasn’t until he was sixteen that Mike discovered mathematics.  From that point on he excelled in academia and eventually gained a doctorate in applied mathematics from UCLA.

After serving in the U.S. Army as a translator, interrogating German prisoners of war, then as a French instructor for U.S. soldiers, Mike worked as an aeronautical engineer, testing missiles at White Sands, New Mexico. He returned to Santa Monica to work at McDonnell Douglas and caught the eye of the chief engineer’s niece, Virginia Anne Johnson. Mike asked Anne for a date, and they ended up driving to Yuma, Arizona. The next morning (setting a record for the quickest courtship ever) they married at the Orange Blossom wedding chapel. Their marriage produced four children born between 1953 and 1965 and lasted 23 years.

Mike and Anne moved to Santa Barbara in 1957 when Mike took a research job with General Electric.  In 1972, wanting to get out of the defense industry and protect his sons from the seemingly endless war in Vietnam, Mike accepted a senior lecturing position at Auckland University in New Zealand, teaching theoretical and applied mechanics in the Engineering department. Unfortunately, the move was a final straw for Anne, and she returned to Santa Barbara on her own.

Mike loved to read poetry and non-fiction, to philosophize, to swim and to play tennis. Like his mother, he avoided topics he didn’t want to discuss such as his life in pre-war Vienna, or his famous father, the Hungarian film director Mihaly Kertesz (aka Mike Curtiz) who made over 100 films for the Warner Brothers.  In his sixties, Mike, after being badgered by his elder daughter, wrote a short but insightful memoir for his children, grandchildren, and future generations. Like his mother, Mike had a gift for words.

After returning to Santa Barbara in 1976, Mike and Anne divorced but maintained an amicable friendship. Mike sang with the Unitarian Church choir and was a member of the Montecito Country Club where he played tennis into his mid- eighties. One of oldest members of the Santa Barbara YMCA, he faithfully attended exercise classes well into his nineties. Mike built his own computer and mastered the internet, Zoomed, emailed, and played chess with his grandson in New Zealand. He enjoyed watching old Hollywood movies and followed politics and current events with keen interest. He was proud of his four children, their partners, his six grandchildren, and two great grandchildren, born in Sydney, Australia. “Hitler is dead, “he used to say. “But we’re still here.”

To send flowers to the family or plant a tree in memory of Michael Forster, please visit Tribute Store

Share Your Memory of
Michael
Upload Your Memory View All Memories
Be the first to upload a memory!
Share A Memory
Send Flowers
Plant a Tree