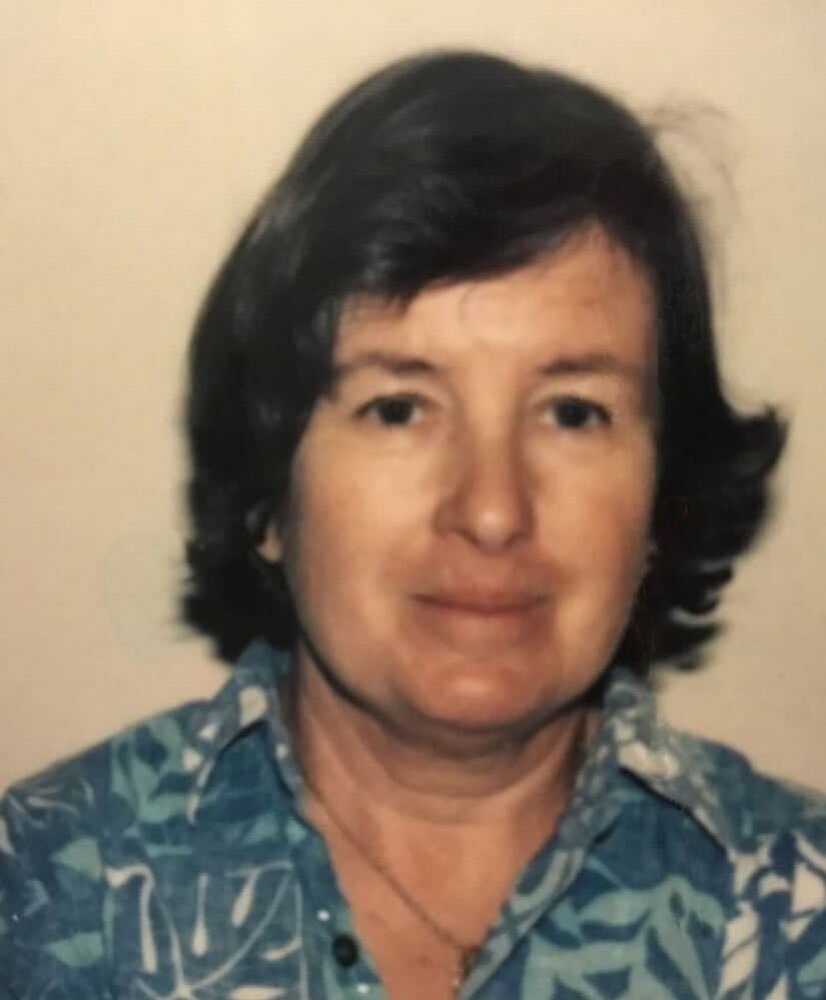 Agnes Rozsa Jacobson of Santa Barbara died peacefully beside her children on October 17, 2021.

Agnes Valeria Rozsa was born May 17, 1938 in Debrecen, Hungary, to Anna and Arpad Rozsa. In her early years, she lived with her parents and their fox terrier, Hari (one of many terriers, all named Hari). She was the baby amongst her extended Hungarian family, most of whom who were lost in the Holocaust.

During the war, Agnes was hidden underground by a Christian family, although her survival was reportedly due to her mother’s non-Jewish identity. Agnes was extraordinarily strong and wise; as a 6 year old, her stern eyes and calm demeanor convinced a Gestapo officer that her father, hiding in a closet, was “not here”. Agnes also shared a story of her mother requesting she follow her to a nearby shelter; Agnes flatly refused, screaming “Nem!” (no) … moments later the shelter was bombed. Agnes reflected on how she survived on lentils and water alone during her hiding.

Following the war, Agnes moved to Budapest with her mother and step-father, and was subsequently sent to boarding school at her mother’s request -- a traumatic change for Agnes. She also fell under the care of various governesses, all who came and went, one after the other. Agnes’ father, who was rebuilding a family clothing business back in Debrecen, came to Budapest to visit Agnes whenever he could. Agnes returned to Debrecen at the age of 10, after which Arpad married Klari, who Agnes would consider her “true mother”. Agnes, Arpad and Kari, and later two cousins (Miklos and Etta) would occupy two bedrooms of Arpad’s original spacious apartment, with the remaining bedrooms shared by nine other people, and all sharing one bathroom. They remained cozily together for three years.

Agnes attended elementary school in Debrecen until the eighth grade, when she was selected to attend a top-ranking Gymnasium (secondary school) where the best students are prepared to study medicine, science and education. The Hungarian Revolution began during her final year of Gymnasium in 1956, and she soon participated in a youth march to appeal to factory workers to join in the revolt. Soviet tanks entered Debrecen early in the repression of the revolt, and Agnes remembered shells flying very near her and passing through a neighboring apartment. The borders were soon closed.

The fathers of Agnes and boyfriend Mihael agreed that their children needed to leave Hungary immediately, but on their own. The plan was for them to take a Red Cross transport across the border into Austria. Amidst the chaos, however, their plans had to be abandoned, and Agnes and Mihael were forced to make alternative connections, pay required sums, and ultimately cross

freezing waters. This crossing would impact Agnes’ mobility for life. Agnes and Mihael successfully escaped to Austria in December, 1956.

Agnes’ first cousin, Marika Frank Abrams, and her husband, Sydney Abrams, were anxious to bring their cousin to the United States. At the time, a first cousin was not considered a close enough relative to immigrate. Sydney wrote U.S. Senator Henry M. Jackson to ask for his assistance, and the Senator petitioned congress to request that the current emigration restrictions be revised. Soon thereafter, Agnes was on a plane destined for the Abrams’ home in Washington State.

Agnes began her new life in Seattle, where she attended English classes and worked at a nursery school where her young nephew, Ede, was attending. According to Agnes, her limited English skills opened non-verbal avenues of communication which significantly deepened her connection with the children.

Marika and Syd were lifelong artists and theatre aficionados, and as active members of the Jewish Community, they frequented JCC events together. During one such Chekov play, they were so impressed by a theatrical portrayal by one actor, Harold Jacobson, that they made their way backstage to introduce themselves and invite him to a dinner party at their home. There, Harold met Agnes, and the two would soon be married for life. They had two children, David and Irene.

Agnes and Harold were nature lovers and devoted environmental philanthropists. Together, they discovered and photographed national parks and forests throughout western North America. Backpacking and skiing became a family staple. They were also devoted to loving and caring for their rescued dogs as their own children.

Agnes was an avid rock and stone collector. Her backpack was always much heavier upon her return. At home, every counter, hutch, and window sill was covered with precisely placed rocks. The symbolism and meaning imbued into the rocks brought her much joy.

Agnes embraced humanity through her immersion into music, poetry, geology, astronomy, linguistics and nutrition; she loved to share her knowledge with family and friends. Agnes’ understanding of, and compassion toward, all living beings was unsurpassed. Her kindness touched everyone to their core, as this is who she was, to her core.

Agnes was preceded in death by her husband, and is survived by her children and grandson, Nathan.

Many thanks to the loving and caring staff of Maravilla and Central Coast Hospice.

To send flowers to the family or plant a tree in memory of Agnes Jacobson, please visit Tribute Store

Share Your Memory of
Agnes
Upload Your Memory View All Memories
Be the first to upload a memory!
Share A Memory
Send Flowers
Plant a Tree