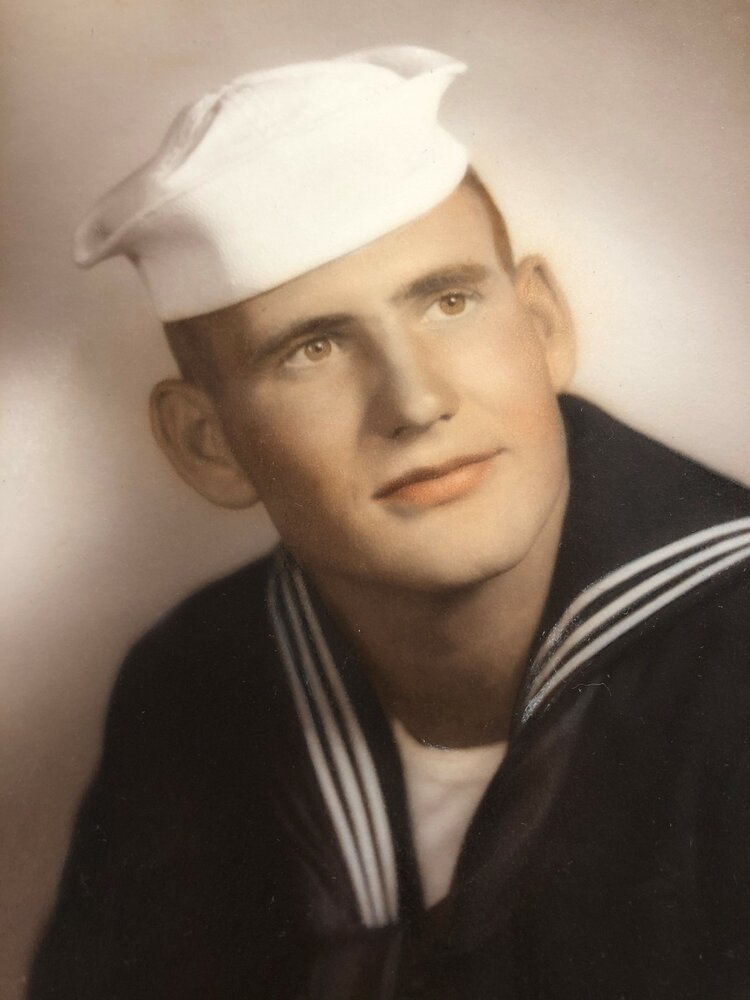 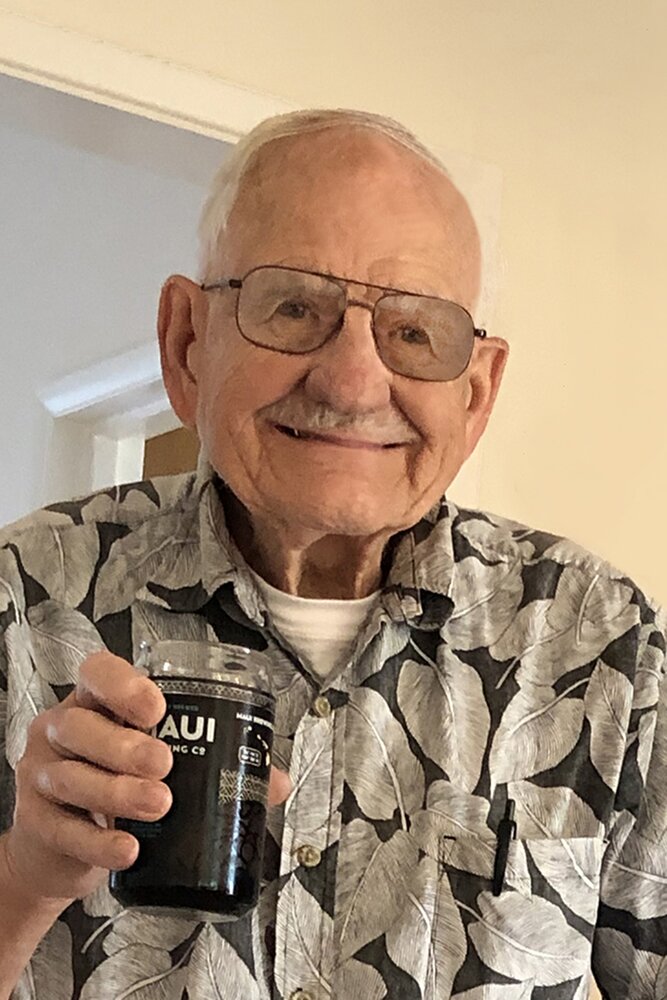 Joe Heumphreus died peacefully at home December 8, 2021. He was born June 23, 1932, at St
Francis Hospital to Don and Theresa Heumphreus. He attended San Roque School and
graduated from Santa Barbara Catholic High. He was active in Boy Scout Troop 20.

Joe enlisted in the Naval Reserve and was called to active duty in Korea after completing his
first year at the University of Colorado. He served in combat aboard the USS Philippine Sea
(CVA-47), achieving the rank of Interior Communications Electrician Third Class (IC3). He was
honorably discharged in June 1953 and went on to graduate from San Jose State College with a
BA in Business. While at San Jose State, Joe met Carol Louise Brown at Newman Club, and
they married in 1956. They returned to the Santa Barbara area to raise their family. After Carol’s
death in 1965, Joe continued to raise his daughters while working at Raytheon and later at
General Telephone Company. In the summer of 1968 he met Mary Alice Fitzgerald; they married
in 1969. In 1971 their family grew to include a son. In 1972 Joe and Mary opened The Hobby
Depot, a shop dedicated to model railroading, in Santa Barbara.Joe would spend the next twenty-five years mentoring and sharing his lifelong interest in trains with other train enthusiasts. He was a lifetime member of the National Model Railroad Association.

Throughout his life Joe served the Santa Barbara community in many ways. He assisted law
enforcement, the fire department, and emergency services as a ham radio operator (K6DXW)
and member of the Santa Barbara Amateur Radio Club. He volunteered for sixty-five years with
the Santa Barbara chapter of the American Red Cross and was honored in 1992 with the Clara
Barton Award for Meritorious Volunteer Leadership. Throughout his life he served the Catholic
communities of San Roque, St. Raphael’s, and St. Anthony’s as an altar server and sacristan.

At the time of his death, Joe was active in the South Coast Society of Model Engineers, the
Gold Coast Garden Railway Society, the Santa Barbara Amateur Radio Club, and the Amateur
Radio Relay League.

Joe was preceded in death by his parents, his first wife, Carol, and his sister, Clare Handcock.
He is survived by his wife, Mary, his three children Anne Matasci (Ray), Diane Das (Milan), Don
Heumphreus (Theresa), his five grandchildren Carol, Sara, and Matthew Matasci, Anjuli and
Alex Das, and many cousins, nieces, and nephews.

All are welcome at outdoor memorial services to be held June 11, 2022, at 4:30 pm at Anthem
Chapel, 6595 Covington Way, Goleta, followed by a reception at the adjacent South Coast
Railroad Museum at the Historic Goleta Depot, 300 N Los Carneros Rd. Per Joe’s wishes: No
suits or neckties! Please dress casually as we celebrate Joe’s life with train rides and ice cream.

Memorial donations may be made to the South Coast Railroad Museum or the Santa Barbara
chapter of the American Red Cross.

To send flowers to the family or plant a tree in memory of Joseph Heumphreus, please visit Tribute Store
Saturday
11
June

Share Your Memory of
Joseph
Upload Your Memory View All Memories
Be the first to upload a memory!
Share A Memory
Send Flowers
Plant a Tree