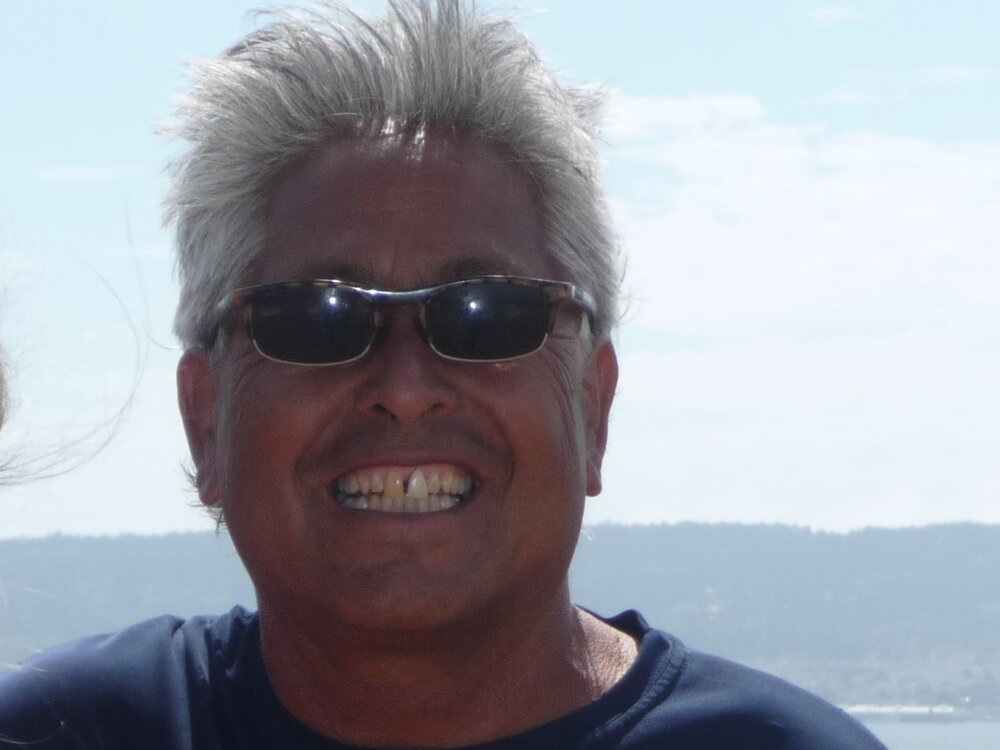 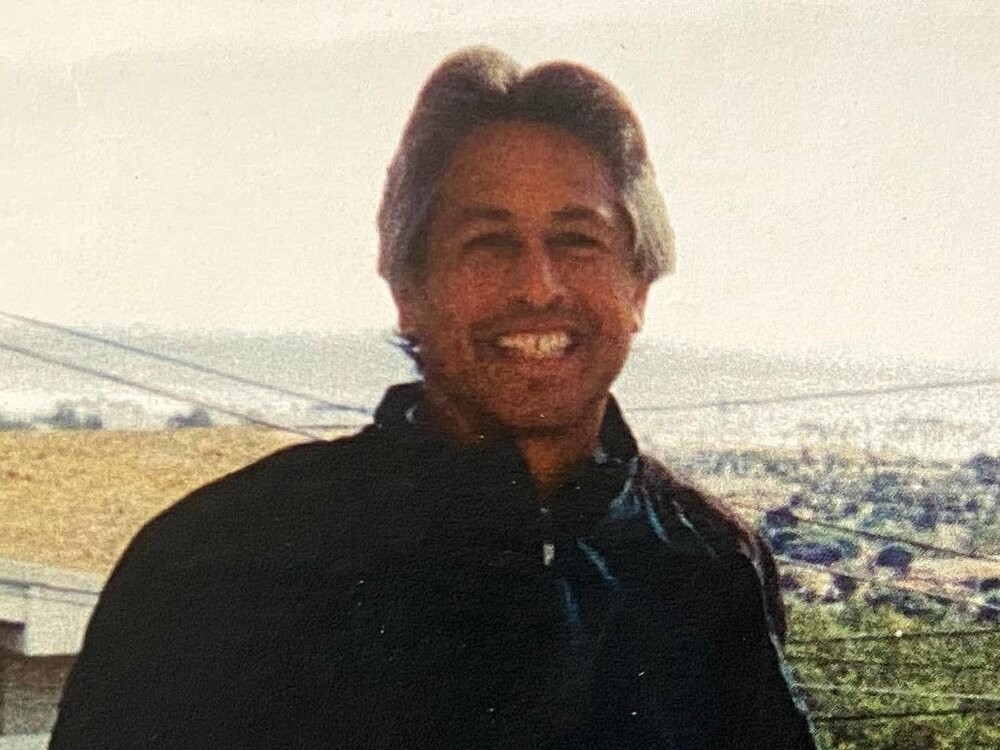 Surrounded by his family, Peter M. Moreno passed away peacefully at his home in Santa Barbara on January 26, 2022 at the age of 76. He is survived by his mother, Isabel (Socorro) Moreno; two sisters, Isabel Venegas and Patsy Moreno; four brothers; Joey, David, Mario and Tony; and many nieces and nephews.

A native of Santa Barbara, Peter attended San Marcos High School where he excelled in football, baseball and basketball. After graduation, Peter worked at Santa Barbara City College and then Southern California Edison until he retired.

Around town Peter was known as an outstanding athlete. In his younger days he played tennis, baseball for the Laguna Park Baseball Leagues and surfed with his Labrador Bonnie in tow.

After retirement Peter played competitive tennis in his age group, was known on the mountain hills bicycling and gave tennis lessons to Santa Barbara locals. His daily routine was playing tennis, boogie boarding at Butterfly Beach and more tennis. He knew the best places to eat on the cheap. He liked to attend the Indian Wells Tennis Tournament and loved that he was the 12 years hitting partner to Jimmy Connors.

His love of life was evident in the way he lived. Even just sitting on his porch playing loud music turned into a fun time with family and friends. Peter was a free spirit that lived life to the fullest. He loved his family, friends and Santa Barbara.

We will miss him deeply and take comfort in knowing he is in God’s peace.

To send flowers to the family or plant a tree in memory of Peter Moreno , please visit Tribute Store
Wednesday
9
February

Share Your Memory of
Peter
Upload Your Memory View All Memories
Be the first to upload a memory!
Share A Memory
Send Flowers
Plant a Tree