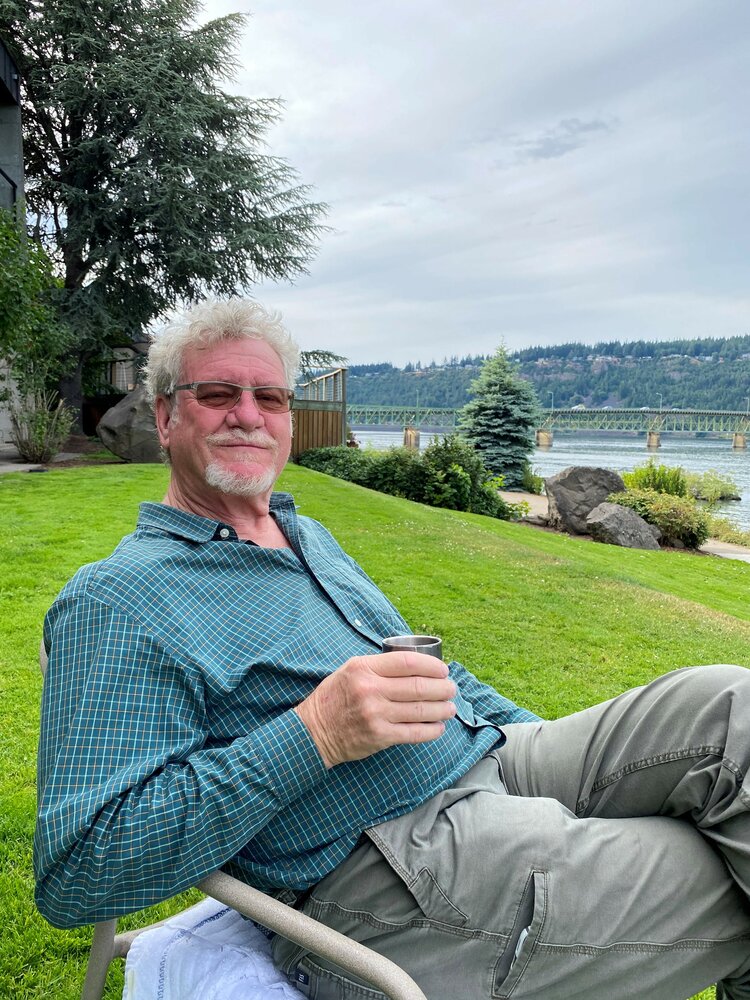 A 5th generation Angeleno, Richard took great pride in his family’s participation in local events and politics since the 1880s.  Richard grew up in Pasadena, attending St Felicitas & Perpetua grade school and La Salle high school.  He graduated from CSLB with an accounting degree and subsequently earned his CPA license.  He always said he “worked in the trenches of public accounting” at Weber Lipshie & Co., where he met his future wife, Aleta, and Kenneth Leventhal & Co.  In 1981, he joined a client, Bowers Perez Assoc. as VP/Treasurer from which he retired in 1994.  Since retirement, he managed a commercial property in which he was a partner.

Richard was an avid cyclist, completing the TransAmerica Trail in 1980.  Throughout his life, he continued to pursue cycle trips around the West.  April 23, while cycling his Griffith Park route, he suffered cardiac arrest.  With the help of bystanders, Park Rangers and LAFD, he was revived and transported to hospital.  Although initially stable, his condition worsened and he passed away May 4.

His family geneology studies led to discovery of preRevolutionary America ancestors and he proudly joined the Society of Colonial Wars where he served as Geneologist vetting membership applications, Society of the War of 1812 and The Westerners Los Angeles Corral.

He was a big personality with a sense of humor, who loved his wine, beer, margaritas and Jameson.

If you would like to honor Richard’s memory, please donate to Adventure Cycling, Missoula MT.

To send flowers to the family or plant a tree in memory of Richard Collins, please visit Tribute Store