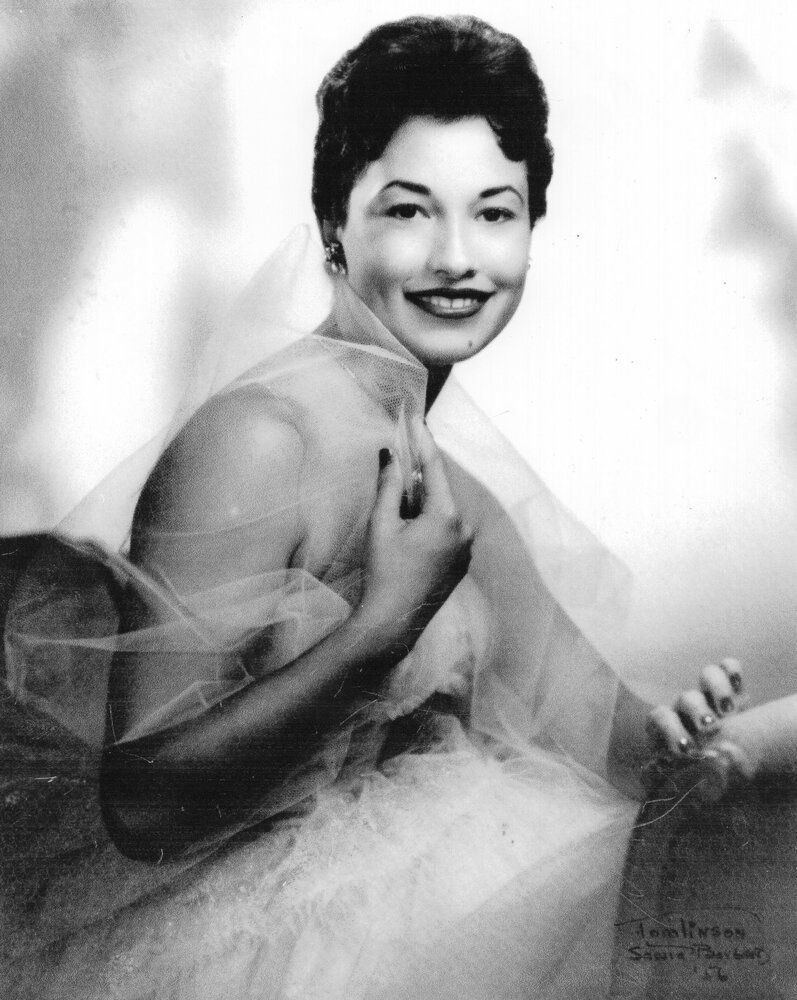 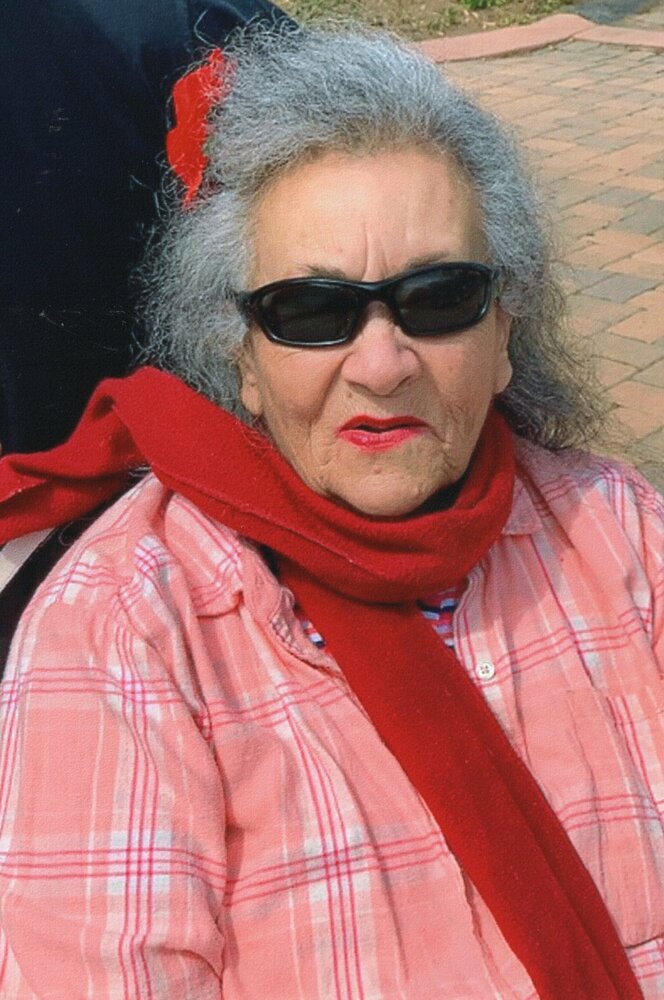 A member of Native Daughters of the Golden West, who was born in Santa Barbara – where she lived for most of her life – Mary Esther Hague passed away peacefully, with her family at her side, following a terminal illness. She was 81.

One of six children born to Crecencio “Leo” Ortiz and Elodia Castillo Ortiz, she came into the world on May 31, 1941. She attended the local schools Wilson elementary, La Cumbre Junior High and Santa Barbara High, graduating from the latter. It was during her senior year in high school that she attended a wedding where she met the man she would marry. She and Clifford “Chopo” Hague exchanged vows on New Year’s Day, 1960, in Las Vegas. “Marriage is a gamble,” Mary would thereafter joke. Daughter Monica Hague was born in 1962, followed by son Clifford “Brother” Hague II in 1964.

Mary worked as a nurse’s aide at Oak Park Convalescent Hospital – continuing a family caregiving tradition; for many years her mother owned a care home in Santa Barbara.

A Flamenco enthusiast, Mary used to dance while playing the castanets. She enjoyed the city’s annual Fiesta, and once made her daughter a special sequin-covered Fiesta dress. As a music devotee her tastes were eclectic: she loved the Temptations, Engelbert Humperdinck, Vincente Fernández, Abba and the Village People. Mary also loved to draw, sketching fashion models.

She was preceded in death by her parents, Leo and Elodia Ortiz, husband Clifford Hague, brothers William Ortiz and Daniel Ortiz, and sister Rita Ortiz-Tidwell. Along with her children – Monica and her partner Howard Miller, and Clifford and his partner Marge Younce – survivors are sister Lillia Carley and her husband Jesse Carley, brother Martin Ortiz, and numerous nieces and nephews.

To send flowers to the family or plant a tree in memory of Mary Hague, please visit Tribute Store
Friday
22
July

Share Your Memory of
Mary
Upload Your Memory View All Memories
Be the first to upload a memory!
Share A Memory
Send Flowers
Plant a Tree