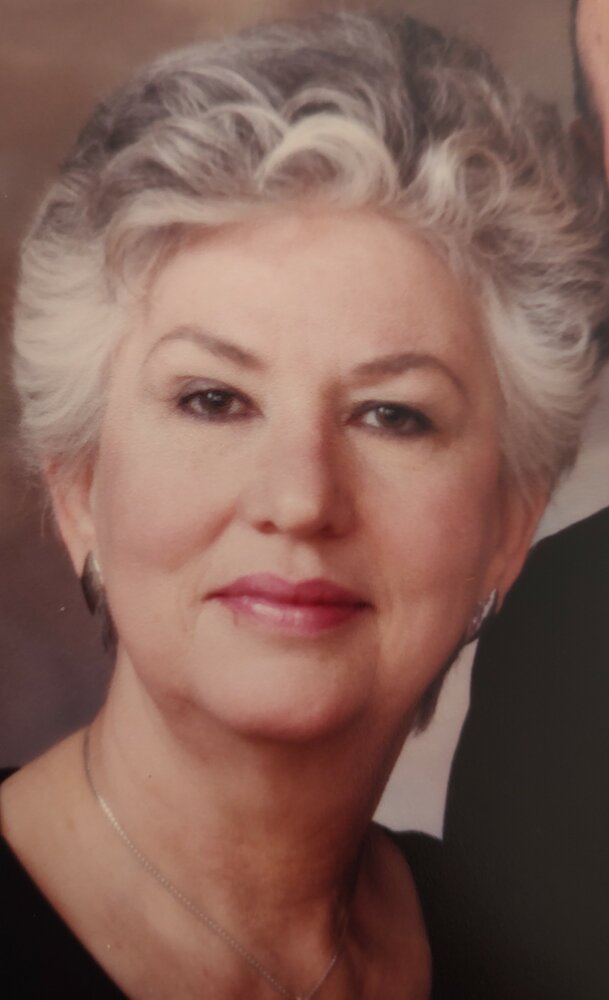 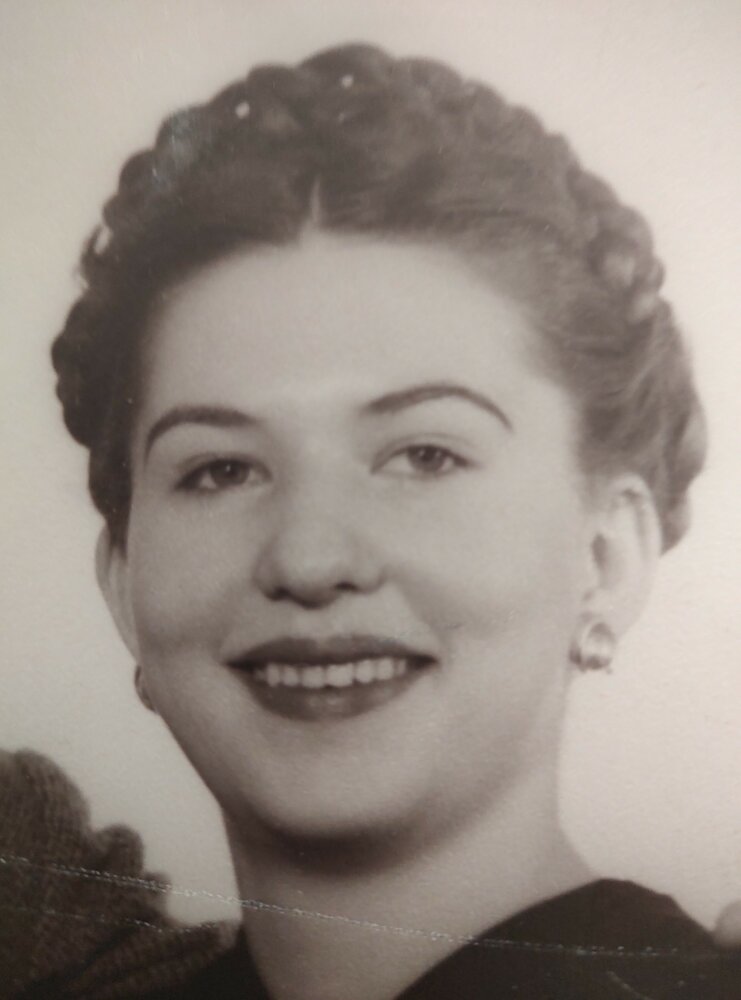 Margaret Jean Sbaraglia passed away on the morning of September 20, 2022. She was a loving and generous wife, mother, grandmother, and great grandmother.

Margaret Jean Ruklic was born March 22, 1927 in Seattle, Washington to Anthony and Margaret Alta (Meehan) Ruklic. Margaret who went by “Jean” was the first of three children. She spent her youth in Chicago and Renton, Washington graduating from Renton High School in 1945. Jean moved to Los Angeles where she worked in retail until landing a job running the library at Radioplane where she met the love of her life Ugo Sbaraglia who was an engineer there. They married in October 1957 and lived in the San Fernando Valley. In 1960 they adopted their son Michael Anthony and then in 1962 they adopted their daughter Jennifer Cecilia. The family moved to Santa Barbara in 1968 when Ugo took a position at AeroSpacelines building the Guppy cargo aircraft. Jean spent her time keeping the house up and volunteering at San Roque School where her children were enrolled. When her kids started high school Jean began working at Robinsons Department Store as a department manager where she spent more than twenty years.

Jean and Ugo travelled extensively spending time with Ugo’s family in Italy and spending time in exotic locales such as Tahiti, Hong Kong, Singapore, Ireland and the Yucatan. They took up skiing and spent many happy winter days on the slopes in the Tahoe area. They also spent many weekends sailboat racing where Jean crewed for Ugo on their sailboat “Avanti”.

When Ugo passed in 1999 Jean continued to travel with friends and family and focused her attention on her children and grandchildren showering them with love. Her focus was always on family and her generosity was endless. She had a loving spirit and was always there to help. Her final few years were spent at Valle Verde Health Center after a tragic fall.

A graveside service will be held for Jean on Friday, October 7th at 11:30 am at Calvary Cemetery on Hope Ave. Please visit Jean's tribute page if you would like to leave some words for the family.

To send flowers to the family or plant a tree in memory of Margaret Sbaraglia, please visit Tribute Store
Friday
7
October

Share Your Memory of
Margaret
Upload Your Memory View All Memories
Be the first to upload a memory!
Share A Memory
Send Flowers
Plant a Tree