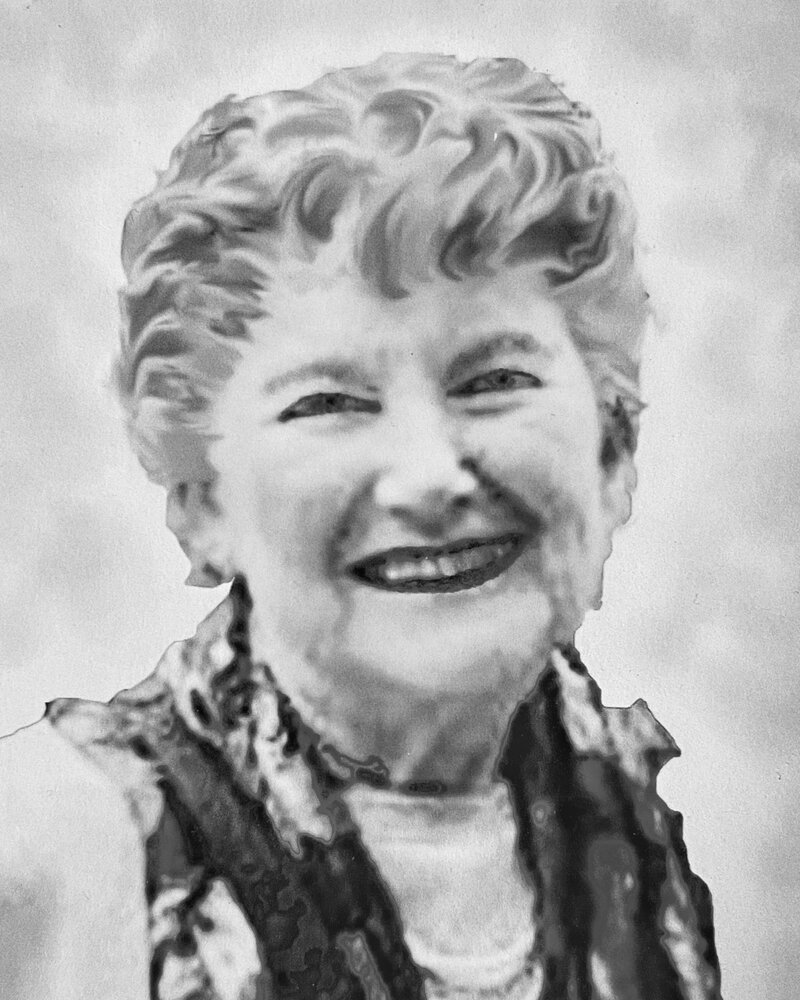 Armella “Amy” Lolita Malicki was born in South Bend, IN, to George and Genevieve Kaczmarek who preceded her in death.  She attended St. Stanislaus Catholic School, and in , and worked for Colpaert Realty Corp. for12 years.

She married Ray J. Malicki in 1946, her husband of 44 years, who also preceded her in death at age 65 They are survived by two sons, Jim of Ashland, OR, and Kirk (and Lisa) of St. Petersburg, Also surviving are her outstanding granddaughters, Jennifer and Kelly Malicki and two great granddaughters, Demi Rae DeLisa and Saydee, all of Phoenix, AZ. She is also preceded in death by her son Terry.

In 1975, Amy (Armella) and Ray followed their sons out west, and moved to . They lived there for 13 years and were owners of Shop International, Gifts from Around the World. In 1983, interest in computing encouraged Amy to start her own business, Computer Counsellors.

Six years later they settled in nearby where Amy continued her business until 2006. Her interest was in Speech Technology for persons with disabilities who were unable to access a computer using a standard keyboard. This new technology made it possible for them to attend college or enter into a working environment.

Amy attended and was active with the new Breakfast Club for technology businesses being formed by the Chamber of Commerce. She began writing business and personal biographies and became a published writer. She also taught novice computer classes there and later at in where she also studied Communication, Art and Ceramics. Amy also authored a Question and Answer computer column for a Senior Magazine in for four years called “Ask Ms. Dos”.

Photography and ceramics filled her spare time and many of her photographs were included in local publications including Santa Barbara News Press, Santa Maria Times and Chamber Magazines. Ceramics was a favorite hobby which included her “Cat on a Pillow” and a 19” bust of Elvis.

The Funeral Mass will be celebrated on Tuesday November 8, 2022 at 9:30 AM at St. Mary of the Assumption Church in Santa Maria, and burial will follow at Santa Barbara Cemetery 901 Channel Drive, Santa Barbara, CA 93108 at 12:00 PM

Memorials can be sent to the church where she has been a member since she moved to in 1989.

To send flowers to the family or plant a tree in memory of Amy Malicki , please visit Tribute Store
Tuesday
8
November

Share Your Memory of
Amy
Upload Your Memory View All Memories
Be the first to upload a memory!
Share A Memory
Send Flowers
Plant a Tree