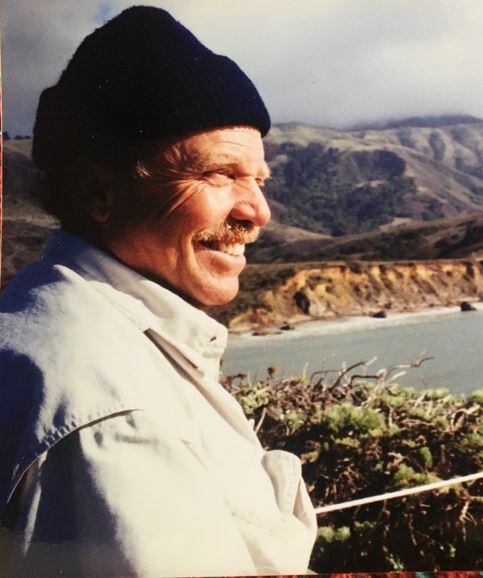 Rik attended college at the University of Illinois where he pledged Sigma Chi and a small college in Aurora, Illinois. He also spent a year at the university in Leon, France where he traveled extensively.

After college Rik apprenticed for 3 years in Canada to earn certification for antique car restoration and in 1980 Rik moved to Santa Barbara where he eventually opened R F Christensen Restoration. He specialized in European classic cars. He became well known in his field, winning many awards and trophies for his cars.

Rik satisfied his love of the outdoors by mountain biking and major hiking/back packing. He became a volunteer wilderness ranger. He instructed groups of young people, cleared trails after fires and most notably, oversaw the complete restoration an old ranger cabin, The Southfork Cabin.

Rik designed and made light weight prototypes for Gossamer Gear. Each year the company would send him overstocks and irregulars which he sold to raise money for the Los Padres Forest Association.

Rik will be missed by his many dear friends and family. He is survived by a sister, Betty Jayne Pierron of McKinney, Texas and extended family members.

To send flowers to the family or plant a tree in memory of Rik Christensen, Jr. , please visit Tribute Store

Share Your Memory of
Rik
Upload Your Memory View All Memories
Be the first to upload a memory!
Share A Memory
Send Flowers
Plant a Tree