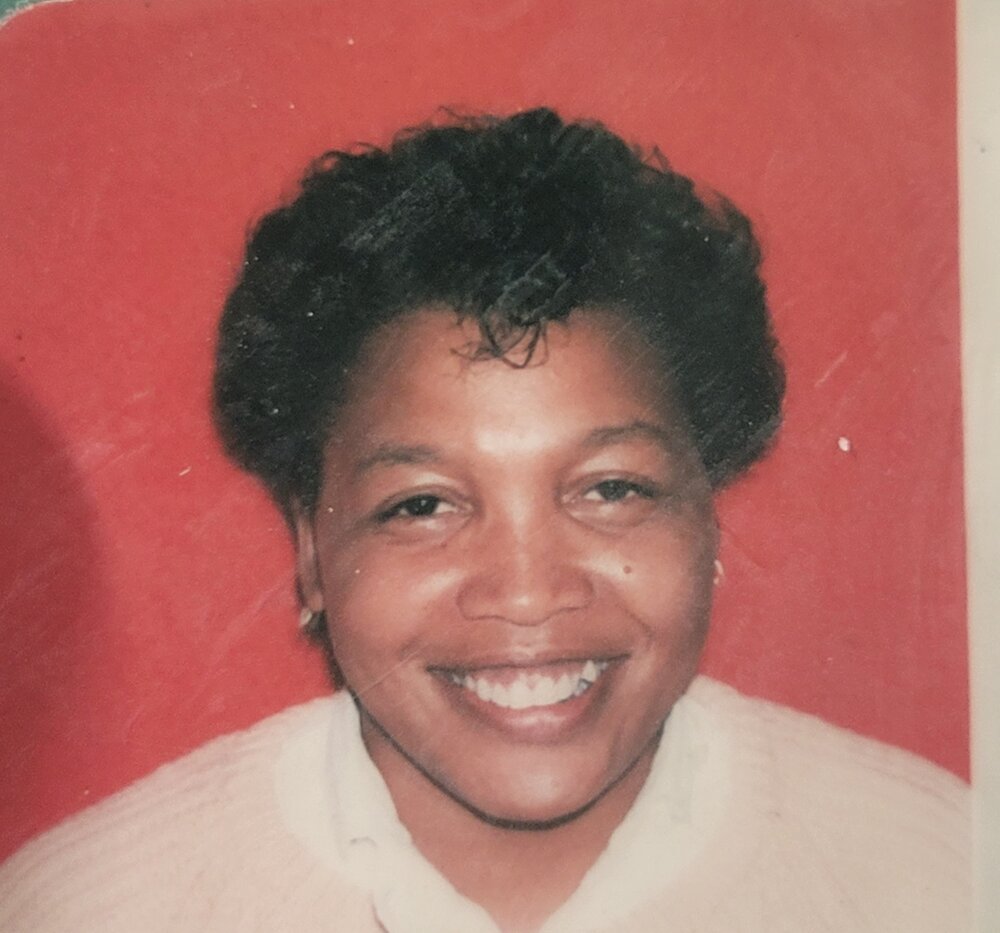 She accepted the Lord at an early age and was baptized at Friendship Church but went to Greater Hope Baptist Church.

Rosa attended Monroe, La Cumbre Jr High, and graduated from Santa Barbara High School (once a Don,always a Don). During her school years at Santa Barbara high, she loved the game of basketball. She continued her love of basketball at Santa Barbara City College. There she learned teamwork to make it to the top. As a sophomore she led her team to the Western State Conference Championship. She continued her basketball career at Cal State Hayward. She graduated from Cal State Hayward with a Bachelor's degree in Criminal Justice and a Master Degree in Social Work.

She worked for the Alameda County Probation Department and had an internship at the Oakland Police Department. She landed a job at Aspira as a Social Worker in the Bay Area & San Luis Obispo County.
For many years she continued as a social worker not only for Aspira but also for Ventura County Health & Human Services. Her last place of employment was at Dos Pueblos High School in Goleta, CA.

While living in Hayward, she met the love of her life Constancio A. Temporal (Con). While they were in Hayward, she suggested to her fiancé (Con) to move back to Santa Barbara, get married and help her mother. They moved back and started their lives together. They had a baby girl named Constancia A Temporal. That was the proudest moment of her life. As a wife, mother, friend and loving neighbor her presence will be missed yet this is not a goodbye but see you soon.

Pamela Rosa is survived by her husband, Con and daughter Amanda Temporal, five siblings, one preceded her in death, and a host of aunts, uncles, nieces, nephews, cousins, friends and in-laws.

Through her contagious laugh, sense of humor, gregarious personality, and caring spirit, she loved her family, friends, and touched many lives during her life's journey. She will be deeply missed by everyone that she touched.

To send flowers to the family or plant a tree in memory of Rosa Harper Temporal , please visit Tribute Store
Friday
9
December

Share Your Memory of
Rosa
Upload Your Memory View All Memories
Be the first to upload a memory!
Share A Memory
Send Flowers
Plant a Tree