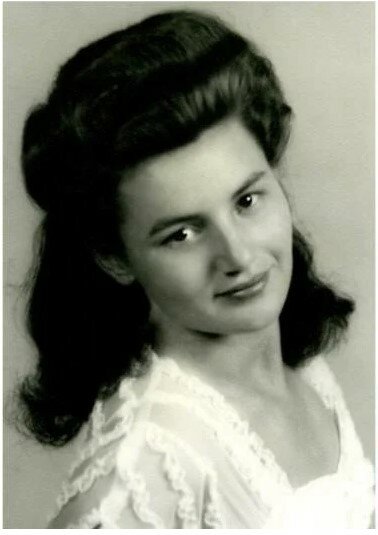 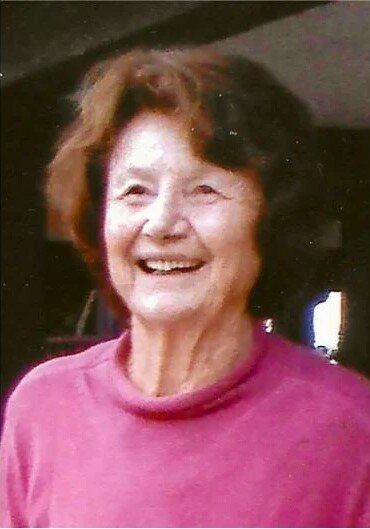 Gerry Doell Lea died on Dec. 29, 2022, following a short period of declining health. She lived a long, full life, and touched many people with her gentle, generous spirit.

Born on Jan. 11, 1926, in Electra, Texas, to Charlie and Lola Coffer, she lived her early years on various farms in Oklahoma and Texas, raised alongside her three siblings, Helen, J.E. and Floye. In 1940, the family moved to Carpinteria, following Gerry’s uncle, who was a high goal polo player. Gerry graduated from Carpinteria High School in 1944 and received a full scholarship to study English at UC Santa Barbara. During her junior year, she and Robert (Bob) Doell, also a junior at UC Santa Barbara, fell in love and married in June 1947. Following their college graduations, Bob and Gerry designed and built their first home in 1949-1950 in the new Concha Loma neighborhood in Carpinteria.

In 1951, the first of their three girls, Robin, was born, followed by Ann in 1953 and Cindy in 1957. In 1956, Gerry and Bob moved to their home on Foothill Road in Carpinteria where they raised their girls, and where Gerry lived for over 66 years. Sadly, Bob died in 1975, leaving a significant void in the family. In 1994, Gerry married Richard Lea and together, they enjoyed working on her house and traveling until his death in 2011.

Throughout her life, Gerry particularly enjoyed helping others, most often in small, quiet ways. When her girls were in elementary school, she was a room mother for their classrooms, and she was instrumental in creating the first library at Aliso School. Gerry was an avid tennis player for many years, and a voracious reader since childhood. A big part of her life was her faith and the many friends she made through Carpinteria Community Church. Gerry had a kind, caring disposition and always a listening ear, making countless friends of all ages throughout her long life. In her words, her greatest legacy is the deep love she held for her family, and she will be missed greatly.

Gerry is survived by her daughters, Robin (Jack) Sawaske and Cindy (Alan) Doell; son-in-law, Rus Arnold; grandchildren, Spencer (Adrienne) and Connor Sawaske, and Naomi (Jack), Zachary and Madison (Gabrielle) Arnold; great-grandchildren, Henry and Quincy Sawaske and Sofia Arnold; and many loving nieces and nephews. Gerry was preceded in death by her siblings, husbands and her daughter, Ann.

Donations may be made in her memory to Carpinteria Library, Carpinteria Community Church or your favorite charity.

To send flowers to the family or plant a tree in memory of Gerry Doell Lea, please visit Tribute Store

Share Your Memory of
Gerry
Upload Your Memory View All Memories
Be the first to upload a memory!
Share A Memory
Send Flowers
Plant a Tree