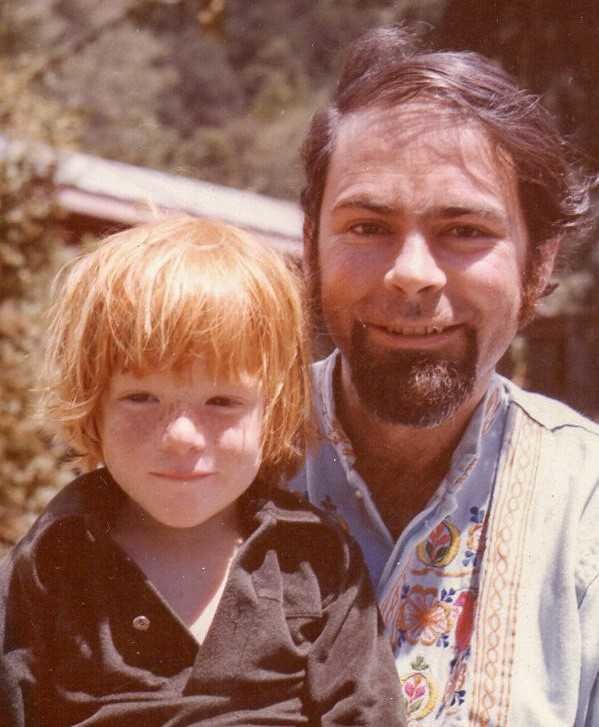 He was born in Long Beach, Calif. in December 1941, the first of nine children for Robert and Justine Schultz. Bob lived with his mother in Los Angeles during World War II - while his father served in the U.S. Army - then moved with their growing family to the San Francisco Bay area.

He graduated from Half Moon Bay High School before enlisting in the Navy, where he scored so high on exams that he was assigned to Officer Candidate School. He also attended Oregon State University.

In November 1971, Bob experienced what he said was “the best moment of my life” when his son, Kevan, was born in Carmel-By-The-Sea. At the time, Bob and his first wife, Kathleen, were living and working in Big Sur. His son was the true joy of his life.

Bob made scores of friends after moving to Big Sur in 1966. He tended bar at Nepenthe for many years, as well as at the River Inn and Ventana. He bowled, played pool competitively, and kept score for softball games. He had some of his poems published in the local paper there.

An avid and loyal fan of the San Francisco Giants, one of his favorite pastimes was watching Major League Baseball games, even in his final days.

After leaving Big Sur, he lived for more than two decades in Morro Bay with his wife, Becky Honeycutt, who preceded him in death.

Bob is survived by his son, Kevan; his brothers, Jeff, Bill (Lucie), Chuck (Rita), Ed and Jim; his sisters, Cici (Alex), Charlene and Deidre; and by numerous nieces and nephews.

There will be no services. Donations in his memory may be made to Arroyo Grande Community Hospital. https://www.supportarroyogrande.org/legacy-campaign

To send flowers to the family or plant a tree in memory of Robert Schultz Jr., please visit Tribute Store
Print
Share A Memory
Send Flowers