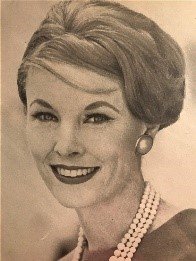 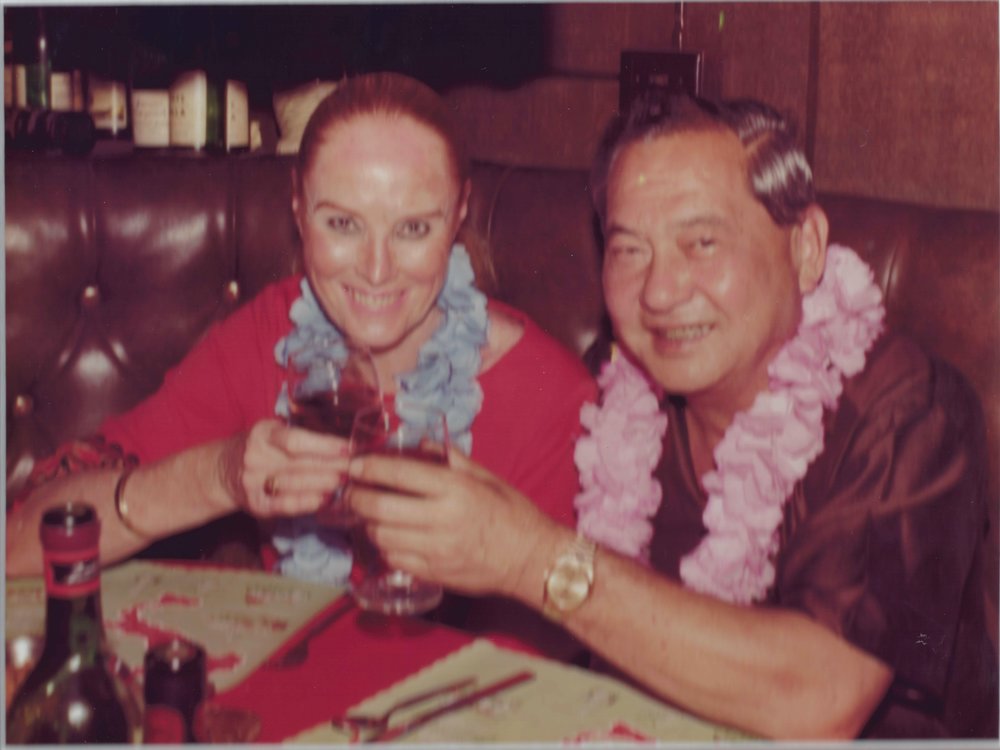 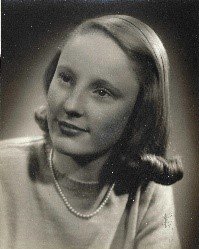 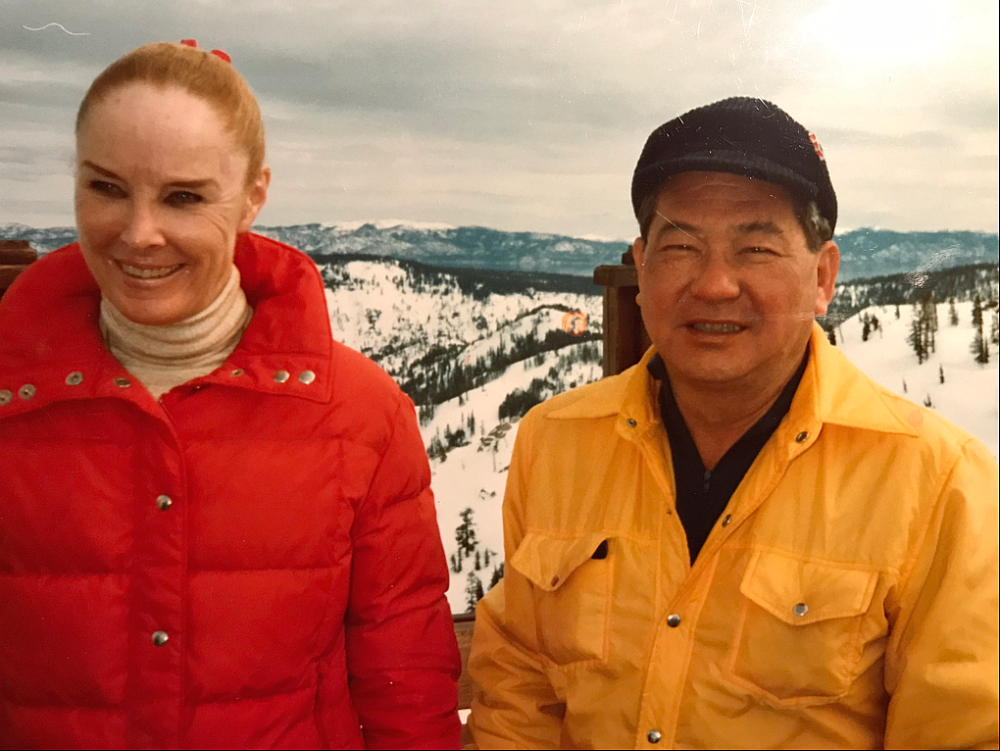 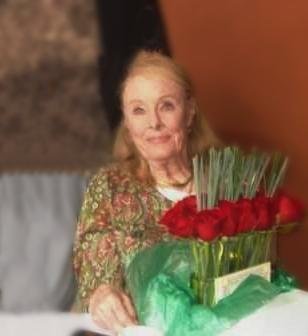 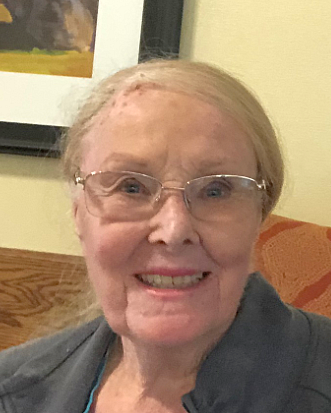 Sharon Rose Delaney (named in honor of the Rose of Sharon) was born September 16, 1930, to William J. and Ann Goetzke Delaney in Spokane, Washington, the fourth of five children.  Most of her youth was spent in the Grand Rapids, Michigan area, including her cherished high school years at The Marywood Academy.

Sharon was legendary in her family for being what some would call stubborn - others assertive – she always knew what she wanted and worked to achieve it, and that turned out to serve her well throughout her life.

Sharon was also very family oriented. She was always very proud that she was able to step in when needed to help raise her brother Jerry’s children in their younger years, and always cherished keeping in close touch with all of her extended family, especially when she was never blessed with children of her own.

Sharon’s dream was to be a fashion model. She would have loved to have tried her hand at this field in New York City but when that wasn’t an option she was able to create an amazing career as an ad model – she was the one in so many Macy’s full page ads. She was also the strawberry blonde Miss Clairol Girl in TV ads in the 1950s.

Sharon joined RO Associates, an electronics firm in San Carlos (later Sunnyvale), California, as Executive Secretary to Robert (Bob) H. Okada. Sharon and Bob eventually became a couple and married in 1983.  Bob and Sharon were inseparable, traveling to Europe and Asia on business, skiing at Lake Tahoe, playing tennis in their backyard court, and entertaining their many friends in their beautiful home in Los Gatos.

Bob passed in 2008, after years of medical challenges. Sharon devoted her life in those years to caring for him throughout multiple surgeries, hospitalizations, and complex at-home needs.

Sharon started needing extra help herself about 2013 and began a slide that eventually led to assisted living and memory care. Throughout, she maintained her characteristic alternatively charming and stubborn personality and “sassiness” that made those caring for her love her. Sharon succumbed to her disease on October 21, 2020, calmly and at peace.

Sharon is predeceased by her parents, her brother Donald, and her sisters Dorothy Ward and Lauralie Lee. She is survived by her brother Jerry (Eileen), 14 nieces and nephews, and 4 stepchildren, as well as all their children and grandchildren. She was much loved and will be missed.

Sharon is laid to rest at Holy Cross Catholic Cemetery in Colma, California. She was interred with Bob’s ashes.

Sharon’s favorite charity was St. Jude Children’s Research Hospital; another consideration for a memorial contribution in her name would be The Alzheimer’s Association.

To send flowers to the family or plant a tree in memory of Sharon Okada, please visit Tribute Store
Monday
16
November

Share Your Memory of
Sharon
Upload Your Memory View All Memories
Be the first to upload a memory!
Share A Memory
Send Flowers
Plant a Tree