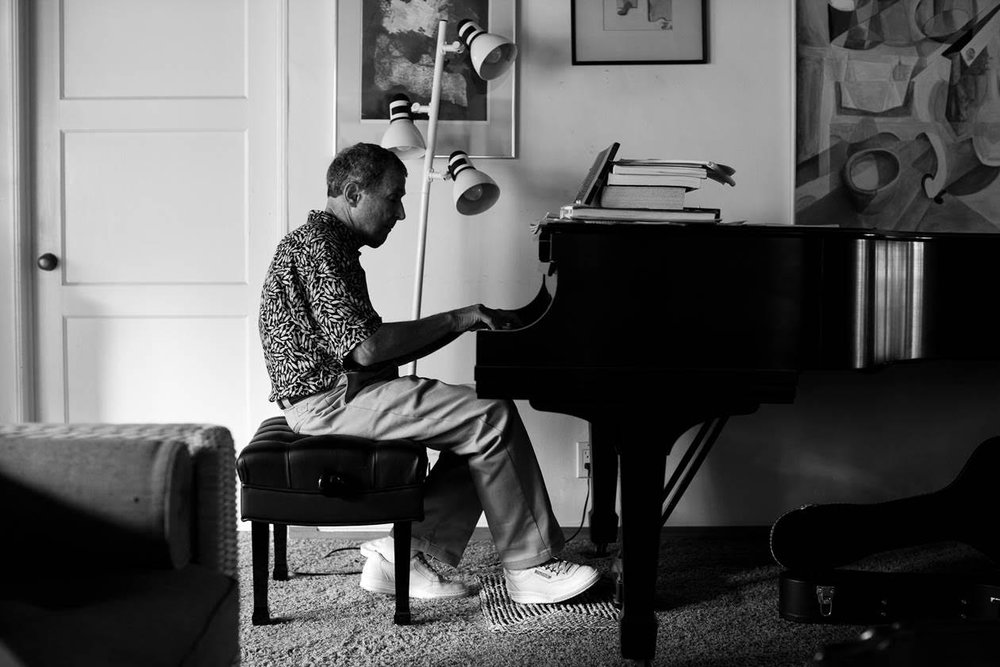 Accomplished pianist Steven Sanders Rosenthal lived a life enriched by his love of music, art, food and animals. He was born on March 24, 1936 and passed away the morning of February 12, 2021 at the age of 84.

Introduced to the piano at a young age, it became his lifelong love and shaped his life’s journey.  Growing up in Santa Barbara, he attended Jefferson Elementary School, Santa Barbara Junior High, and High schools.  As a teen, his first job was as a ballet class pianist for the famed Madame Kedrina’s Ballet School.

Steve received his Bachelor of Arts Degree from UC Santa Barbara, later earning his Master’s Degree in Musicology from Brandeis University, was a Fulbright Scholar at the Sorbonne University in Paris, and pursued his Ph.D. at the University of Washington.

Steve moved to New York where he enjoyed a remarkable 40 year career as the rehearsal pianist for the American Ballet Theater. He also worked with The Joffrey Ballet, Alvin Ailey American Dance Theater, and Steps on Broadway, New York City’s premier dance studio.  Steve was honored to work with Rudolf Nureyev, Jerome Robbins, George Balanchine, Mikhail Baryshnikov, and other artistic luminaries. He was an unusually gifted musician and performed ballet classics with particular precision and respect.

Steve retired to Santa Barbara in 2010 and settled into a quiet life with his beloved cats.  His love of music was only surpassed by his love of animals. This passion made for some memorable stories. Steve famously raised a baby raccoon as his pet while a young child and cared for many animals throughout his life. He enjoyed feeding the birds and rabbits that visited his garden daily.

Steve was loved by his family and friends and will be deeply missed. The son of Maurice and Joyce Rosenthal, and brother of Judy Swimmer, Steve is survived by his sisters, Masha Rosenthal and Holly Lindenthaler, his brothers-in-law Scott Kambic and Jonathan Lindenthaler, and his nieces and nephews Hill, Deborah, Aaron, Justin, and Jarusha, and his great nephews, Truman, Calvin and Griffin. We love you Steve. You will forever be in our hearts.

To send flowers to the family or plant a tree in memory of Steven Rosenthal, please visit Tribute Store

Share Your Memory of
Steven
Upload Your Memory View All Memories
Be the first to upload a memory!
Share A Memory
Send Flowers
Plant a Tree