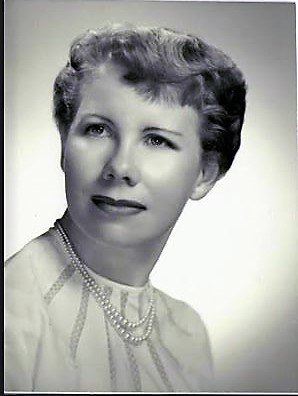 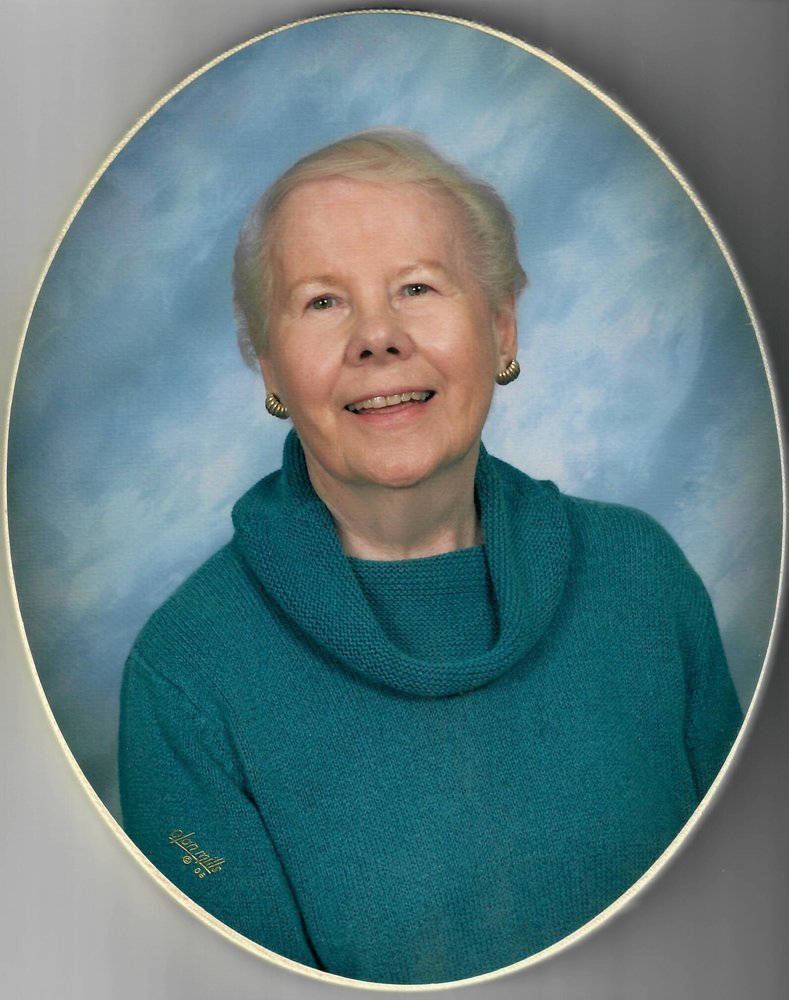 Raised on a beautiful sugar plantation along Hawaii Island’s Hamakua Coast, she later headed off to Punahou School in Honolulu. She next headed to Linfield College (McMinnville, OR) and graduated in Home Economics in Business in 1953. She was a proud member of the Lambda Lambda Sigma Sorority during those years.

Upon graduating, she returned to her beloved Hawaii to begin a career on Kauai with the University of Hawaii. She next headed to Los Angeles to work for the Southern Counties Gas Company and within a year was transferred up to Santa Barbara as Home Service Director in 1955. She was often asked to help judge at the local county fairs in Ventura and Santa Barbara Counties which she greatly enjoyed.

She met our father (Henry Jones) in the Santa Barbara Ski Club, soon married and began raising three children. Fond memories include spending summers with other local families at the nearby beaches, ski trips to China Peak and camping trips to Yosemite National Park.

A woman of faith, she raised her children at Carpinteria Community Church and later became a member of El Montecito Presbyterian Church. In addition to raising her own children, Ellen volunteered with Los Chiquitos, the Carpinteria auxiliary of the Children’s Home Society, and was often found assisting with Girl Scout troop projects.

Additional careers she later enjoyed included working in the Trust Department at Crocker National Bank (1980s) and Santa Barbara Chamber of Commerce Visitor Center on Cabrillo Boulevard (1990s). She was so proud of representing and sharing her city with others passing through town.

Her many passions included traveling throughout Asia, Europe, Morocco, most of the United States, and returning to Hawaii as often as possible to share her culture with her family.

Living for close to 50 years on a hilltop overlooking Santa Barbara’s waterfront, the long-time family home offered many opportunities to garden, grow avocado and citrus trees, enjoy wildlife, and connect with other neighborhood families in a peaceful country setting. She was often found in her kitchen creating wonderful desserts and meals for family and friends including much of what was growing around her on the property. The holidays were especially enjoyable and celebrated wholeheartedly. Family pets were plentiful and (of course) treated like royalty.

Ellen was preceded in death by her son Warren Jones, her parents and beloved grandmother, father of her children Henry Jones and many dear friends including Jim and Betty Giusto, Nilo and Rosemarie Fanucchi, Marjorie Boyle, Jack Ostrander, Fritz Amacher, Carl Hamburger, dear friend Tom Edwards and many others.

A special thank you to Kathy DeAlba and her many extended family members who were her long-time caregivers in her later years as she transitioned from living at home into assisted living and later to Villa Alamar Memory Care.

We are also incredibly grateful for her compassionate doctors including Dr. Mesipam, Dr. Bourne, the wonderful aides at Villa Riviera Assisted Living (who cared for her for close to two years) and the entire team at Villa Alamar where she spent her final years. Her Hospice care team also offered compassionate care in her final years, and we thank them, as well.

In lieu of flowers, donations can be made to Santa Barbara Humane Society, Santa Barbara Wildlife Care Network or Santa Barbara Rescue Mission. Mom was a true lover of animals and wildlife as well as someone who cared deeply for those less fortunate.

To send flowers to the family or plant a tree in memory of Ellen Mongomery, please visit Tribute Store

Share Your Memory of
Ellen
Upload Your Memory View All Memories
Be the first to upload a memory!
Share A Memory
Send Flowers
Plant a Tree