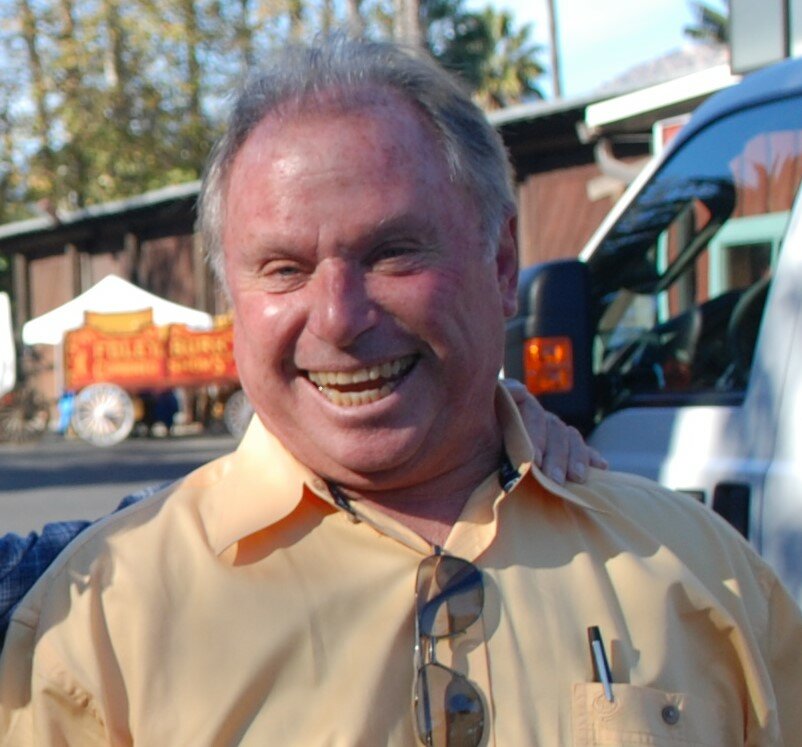 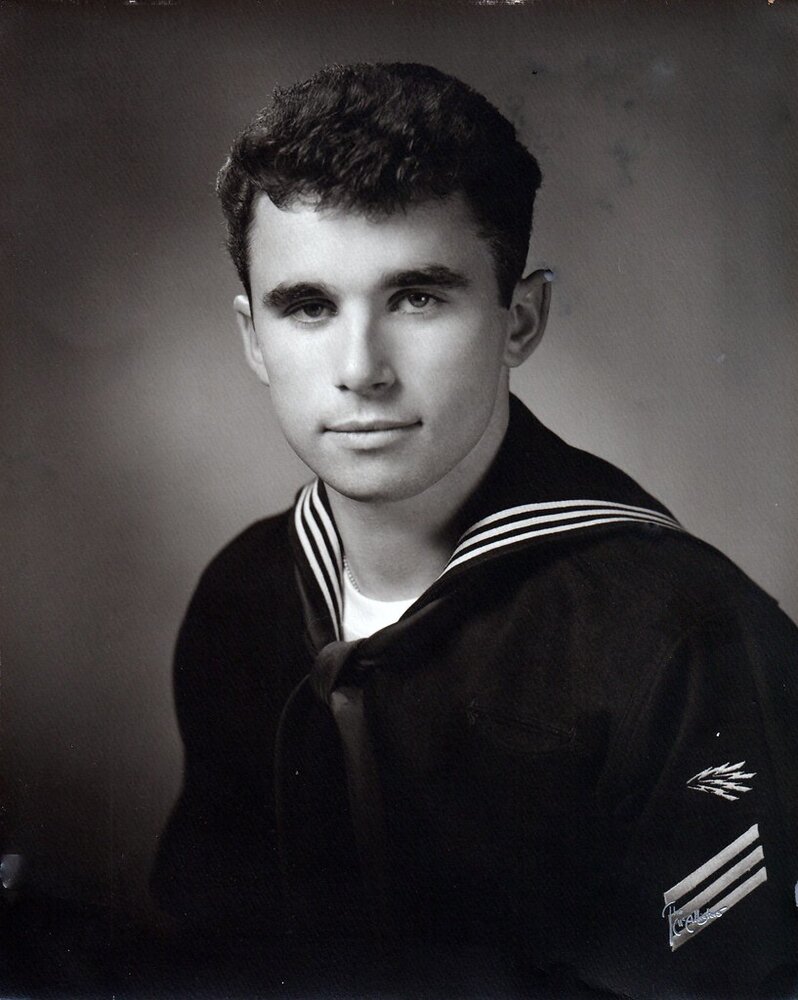 George Frederick Begg passed away peacefully at home in Goleta on August 7, at the age of 77. George was born in Oakland, California on May 12, 1944, as his father’s occupation was a welder at the shipyards during World War II, and he had one brother, Edwin Allen Begg, born to George Allen Begg and Alice “Dolly” Amelia Begg (Acres), both from founding families of Goleta in the 1880s.

George grew up in Goleta/Montecito and attended Goleta Union School, San Roque School and was a graduate of Santa Barbara High School where he played football and baseball. On December 26, 1964, he married the love of his life Kathryn Ayling.

After high school he enlisted in the U.S. Navy and served on the USS Midway as a Radioman 3rd Class and on the USS Coral Sea at Alameda, California. Upon returning from his service to our country, George held a variety of jobs such as driver for various businesses in Santa Barbara and Ventura counties which included Sambo’s Restaurants/M&F Meat Packing, Gold Coast Transportation, Restaurant Enterprises Distribution Group, PIE, Yellow Freight, RP Richards and was a liquor sales representative for Lagomarsino Distribution Company, until he found his passion for barbecuing and founded Specialty BBQ.

George continually gave back to the Santa Barbara and Goleta communities through his love of baseball and years of coaching baseball for Goleta Valley South Little League and was very fortunate to be a part of the GVSLL winning the 1982 World Series. He also helped as a walk-on coach at Dos Pueblos High School.

Prior to and after retirement he enjoyed his long-time association with the Los Vaqueros Camp within Rancheros Visitadores, was a member of the Santa Barbara Elks Lodge #613, and served on the Board at the Santa Barbara Carriage Museum, and taking many wonderful trips and cruises to foreign lands with his wife Kathy throughout their 57 years of marriage.

George truly loved and embraced life fully. He gave generously of himself to everyone around him and set the highest standards of dignity, loyalty, honesty, and dedication with all aspects of his life, and was always a gentleman with class. His loving presence and wisdom were constant and uplifting.

He will be deeply missed by his very loving family consisting of his wife Kathy of Goleta; brother Edwin Allen of Montecito; two sons, Scott Allen (wife Susan) residing in Newbury Park, and Kevin David (wife Carrie) residing in San Diego; four grandchildren, Elise, Brooke, Abigail, and Tyler (all loves of his life), all his cousins, nieces and nephews, and all who knew and loved him. A Celebration of life will be held on November 20, 2021 from 2-5 p.m. at the Santa Barbara Carriage Museum, 129 Castillo Street, Santa Barbara, CA, 93101. Friends may honor George Begg’s memory by making a donation to the Santa Barbara Carriage Museum, under the name of George F. Begg. Kindly RSVP to georgebeggcol@gmail.com by November 6th if you will be attending the celebration of life.

To send flowers to the family or plant a tree in memory of George Begg, please visit Tribute Store
Saturday
20
November

Share Your Memory of
George
Upload Your Memory View All Memories
Be the first to upload a memory!
Share A Memory
Send Flowers
Plant a Tree